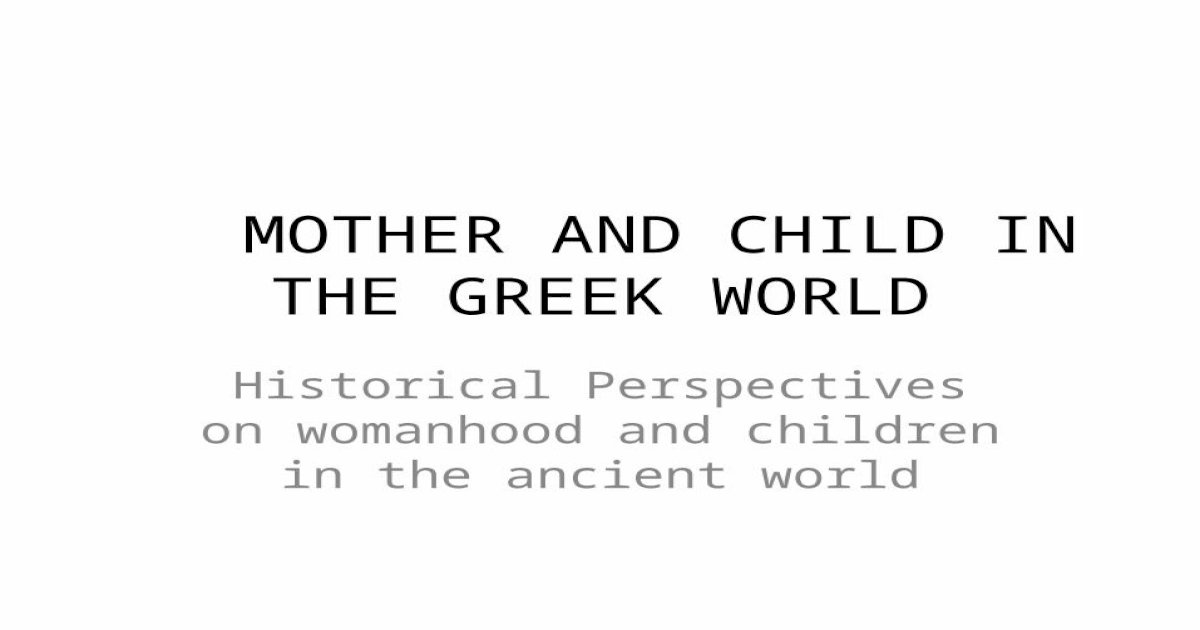 Childhood TB (and the mother-child dyad)

CHILD AND ADOLESCENT NEEDS AND STRENGTHS (CANS) ... LABOR AND DELIVERY 0 Child and biological mother had normal labor and delivery. 1 Child or mother had some mild problems during