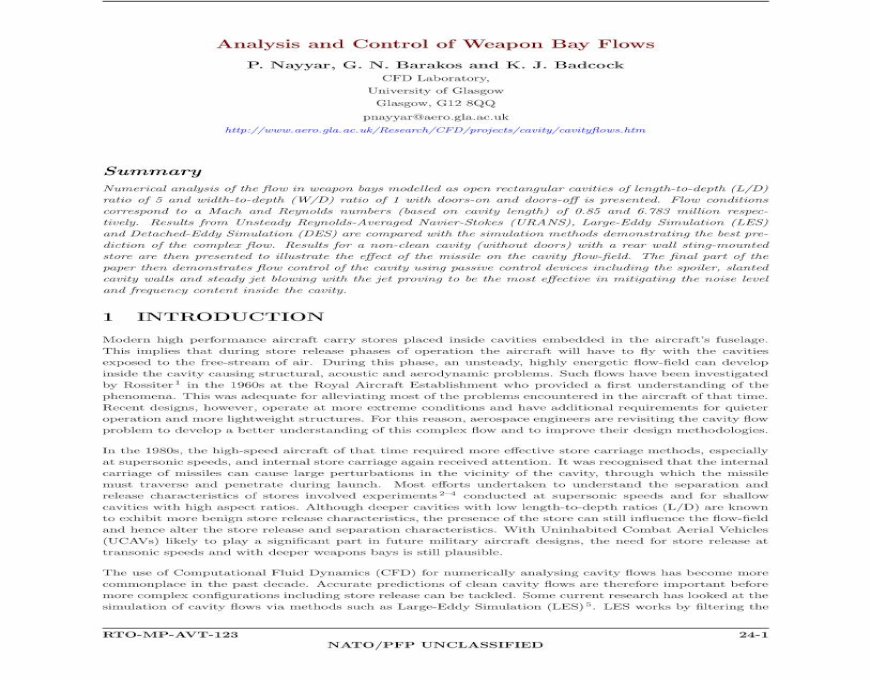 UNCLASSIFIED AD NUMBER - DTIC The adoption of the 7.62 rmm NATO infantry weapon series has led to the