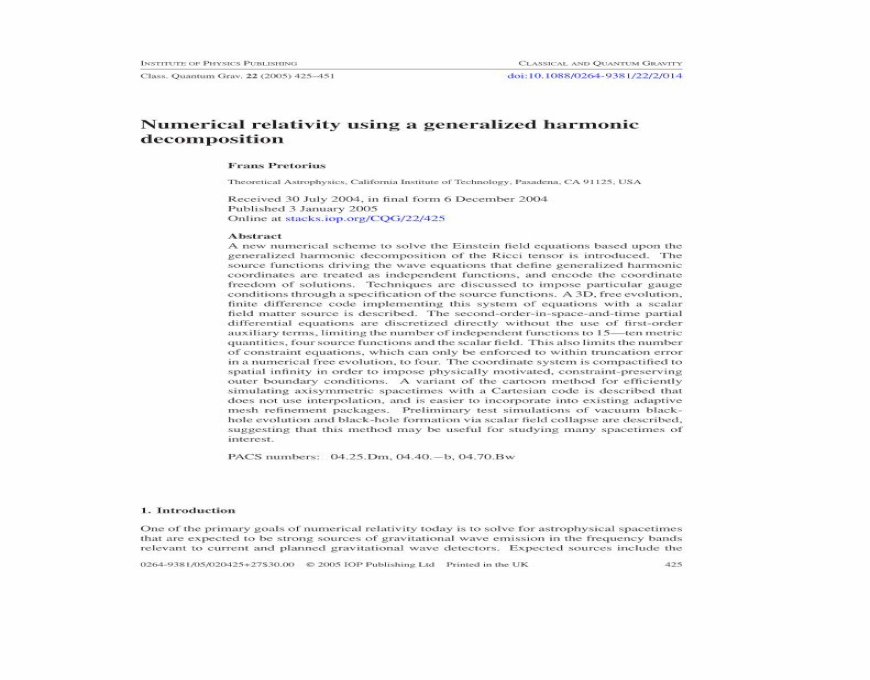 ABSTRACT WIENERâ€™S GENERALIZED HARMONIC Notation We shall use the standard notation from harmonic analysis, e.g., [4], [24]. Let Z be the set of integers, and its dual group

Generalized K-Harmonic For K-Means, the centroids are the optimal locations of the centers of a given