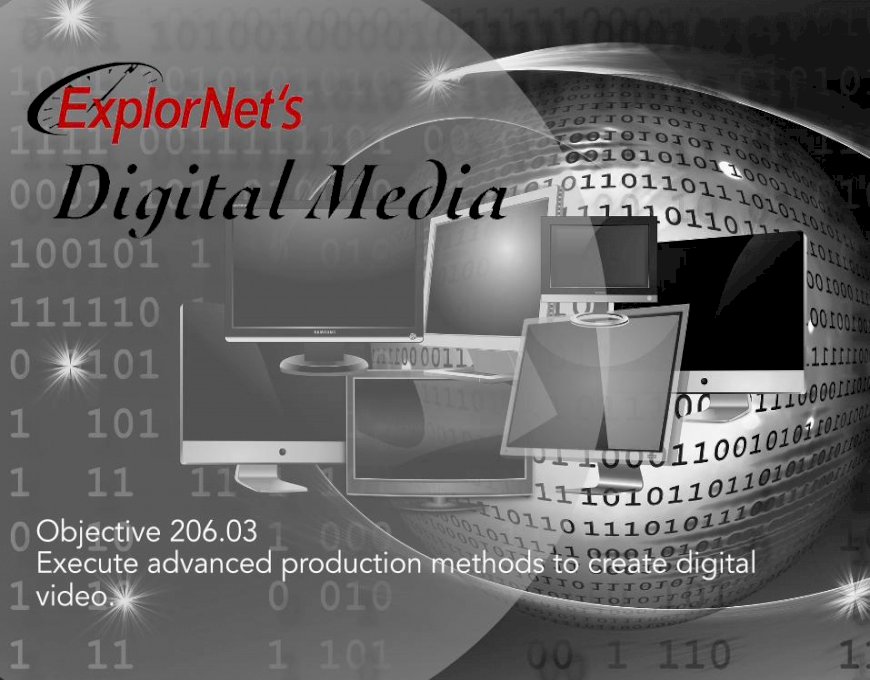 Beyond expectation picture from last screen from teaser 2

miniPad / rPad Userâ€™s 4. Execute Putty.exe and a screen similar to the following one will be displayed.