Home >Documents >OUR LADY OF THE ROSARY’S MESSAGE AT · PDF file1939 Mar 2 Eugenio Pacelli is elected...

OUR LADY OF THE ROSARY’S MESSAGE AT · PDF file1939 Mar 2 Eugenio Pacelli is elected...

OUR LADY OF THE ROSARYS MESSAGE AT FATIMA

BREIF CHRONOLOGY OF SOME EVENTS

1862 May 30 St. John Bosco has the Vision of the Church in peril and the Pope anchoring

her to two columns: the Holy Eucharist and the Blessed Mother

1914 July 28 World War I breaks out. Thus begins the total disintegration of Christianity (Socci, 170) e.g. the Turks massacred the Armenian Christians, the Holy Roman Empire came to an end (Hapsburgs), Russian Christianity was destroyed, and collective insanity of 20th century death ideologies begins. The light goes out and waves of madness pummel the Christian world.

1917 Feb 19 Freemasons demonstrate in St. Peters (celebrating their Grand Lodges 200 years) and sacrilegiously show Satan triumphant over St. Michael (witnessed by St. Maximilian Kolbe). Their mantra: Satan will rule the Vatican, and the Pope will be his slave.

1916 The Angel appears to the Shepherd Children three times

1917 May 13 Our Lady appears to Lucia, Francisco and Jacinta for the First Time

1917 Jun 13 Our Lady appears to Lucia, Francisco and Jacinta for the Second Time

1917 Aug 19 Our Lady appears to Lucia, Francisco and Jacinta for the Fourth Time

1917 Sep 13 Our Lady appears to Lucia, Francisco and Jacinta for the Fifth Time

1917 Oct 25 The Bolshevik Revolution triumphs in Russia. (Mary prophesied that this was the satanic element through which would come the great chastisement of the world and Church.)

1918 Jan 13 The Church is essentially outlawed in Russia.

1918 Jun 14 The first concentration camps are born under Lenin and Trotsky.

1918 Aug 9 Lenin launches an implacable mass terror against his enemies.

1929 Communism is firmly victorious as Stalin consolidates his power, launching the bloodiest persecutions against the Church in 2000 years (the great genocides begin). (Socci, 179-80)

1929 May 22 Russias constitution is modified so that all religious propaganda is illegal and a crime against the State. Even Sunday is subsequently abolished.

1929 Nov 7 Stalin proclaims his Year of the Great Rupture and decimates the Ukranian Catholics (Kulaks): 13 million are deported and 5 million are systematically exterminated through forced famine.

1929 Jun 13 Our Lord informs Sr. Lucia that the time has come to make known to the world His desire for Russia to be consecrated (at the Monastery in Tuy).

Jesus and Mary through Sr. Lucia. He does nothing.

1931 Aug 19 Our Lord appears to the infirm Sr. Lucia (in a chapel at Rianjo, Spain) and tells her Make it known to My ministers that, given they follow the example of the King of France in delaying the execution of My command, they will follow him into misfortune.

1935 Jan 21 Sr. Lucia insists that the request of Heaven must be heeded.

1936 May 18 Sr. Lucia reiterates It is necessary to insist for Our Lord said He wants the Church to acknowledge that consecration as a triumph of the Immaculate Heart [and place its devotion] beside the devotion to My Sacred Heart.(Socci, 184)

1937 Apr 8 Pius XI receives a formal letter from the Bishop of Leiria; he gives no response.

being spared from Communism and & the Spanish Revolution. Sr. Lucy relays

that Our Lady promises to save Portugal from the ravages of World War II.

1939 Feb 6 Sr. Lucia writes to her Bishop that war is imminent; but Our Lady will protect Portugal because the Portuguese Bishops consecrated their country to her.

1939 Mar 2 Eugenio Pacelli is elected Pope Pius XII; he was known as the Fatima Pope

1939 June 20 Sr. Lucia asserts that the scourge can still be delayed, yet she knows of the ecclesial inactivity and foresees that the most horrible war is about to begin

1940 April Sr. Lucia writes that God is afflicted because of our great sins and our great laziness in obeying Him. She writes to Pope Pius XII. (Socci, 186)

1941 Aug 31 Third Memoir of Sr. Lucia in which she writes the first two parts of the Secret.

1941 Dec 8 Fourth Memoir of Sr. Lucia where she adds the start/end of the Third Secret.

1942 Oct 31 Pius XII Consecrates the World to the Immaculate Heart of Mary. (Jesus had assured Sr. Lucia in Sep/Oct 1940 that this would take place and some grace would be given as proof; but as it would not be the requested consecration, not the full grace promised.)

1942 Nov 8 Operation Torch begins: British and US forces land in French North Africa and begin to drive back the Nazis.

1943 Feb 2 Victory at Stalingrad. Nazi army surrenders after six months (Aug 23,1942) and Churchill delivers the famous speech: The wheel of destiny has turned.

1944 Jan 2 Our Blessed Mother appears to Sr. Lucia: Write the Secret, it is Gods will.

1944 April Part One and Part Two of the Fatima Secret are made public.

1945 Aug World War II ends (May 8 / Aug 15). However, there is no real peace. It will be followed by the Soviets occupying and repressing Eastern Europe, the decimation of half of Christian Europe, the Communist conquest of China, the Korean War, the Cuban Revolution, the Vietnam War, and the list goes on

1946 Jul 15 Sr. Lucia is interviewed by William Walsh and clarifies that Russia must be consecrated by the Pope and all the bishops on one day. (Socci, p 189)

1947 Apr 12 Apparition of the Madonna at the Three Fountains (in Rome) to St. Bruno

1950 Nov 1 Pope Pius XII declares the Dogma of the Assumption of Mary. He had additional extraordinary signs from heaven: (1) A miracle of the Sun which he witnessed,

(2) The anniversary of the consecration he made, and (3) The Fatima Madonna Statue arrives in

1951 -52 Sr. Lucia continues to request that the Pope consecrate Russia.

to the Immaculate Heart of Mary (but not as she requested: no solemn ceremony

1952 Oct 14 Stalin gave a speech dedicated to the ideological motivation for an imminent offensive against Western Europe. In his lifetime, he wanted to see a Soviet transformation of all Europe. He was finalizing these preparations in Feb 1953 and suddenly died from a 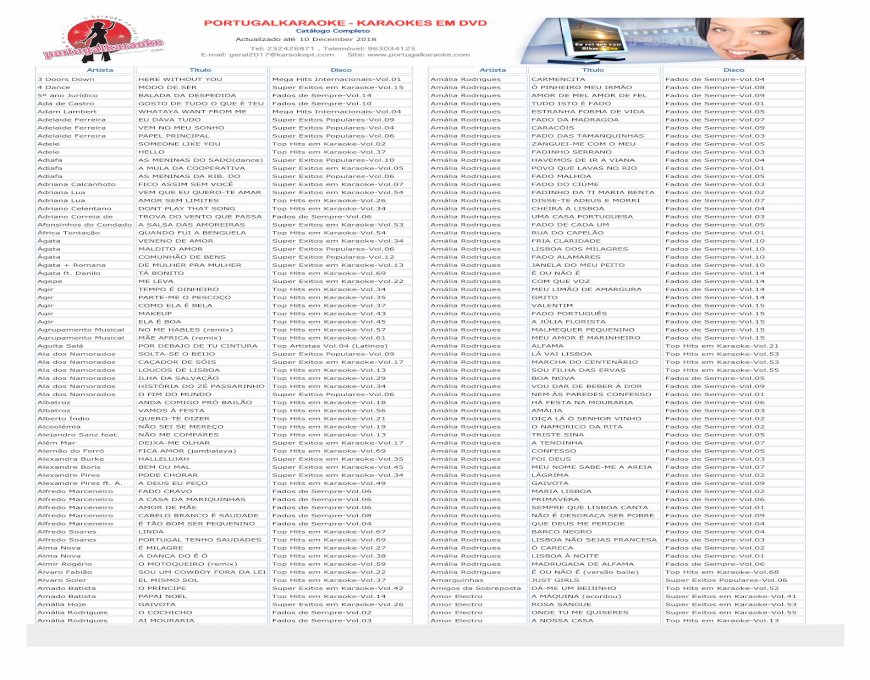 Manage What You Can Measure - Teresa Pacelli

Our Gesture â€“ Uncovering the Truth about Pope Pius .Eugenio Pacelli, Pope Pius XII, is one of the