Pictures of Jesus - The Confessional Presbyterian...Westminster Larger Catechism (109) teaches that... 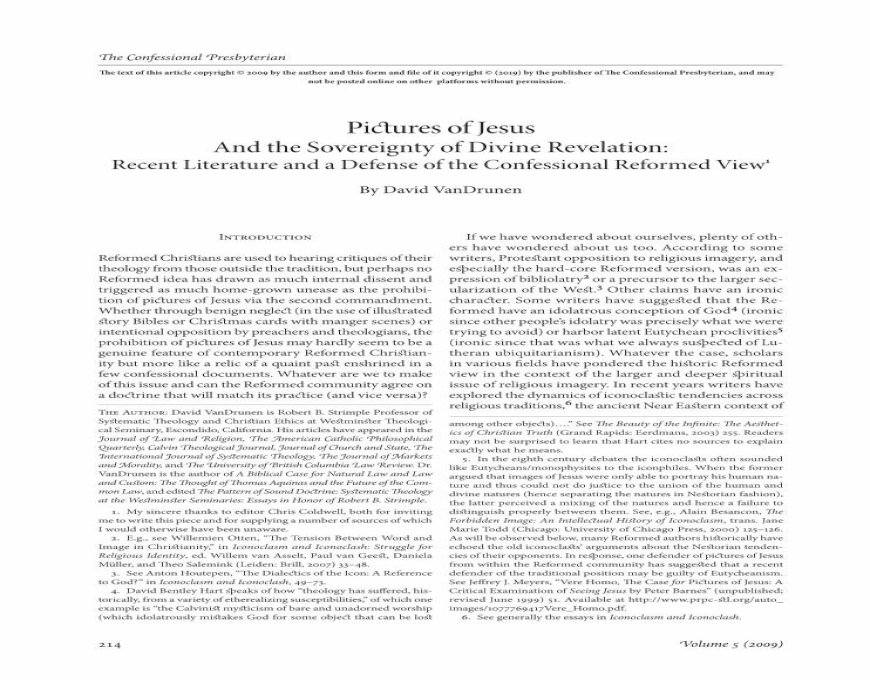 LESSON 22 CONNECTIONS 1.What does God forbid in the Seventh Commandment? God forbids us to take our neighborâ€™s possessions by stealing or by dishonest