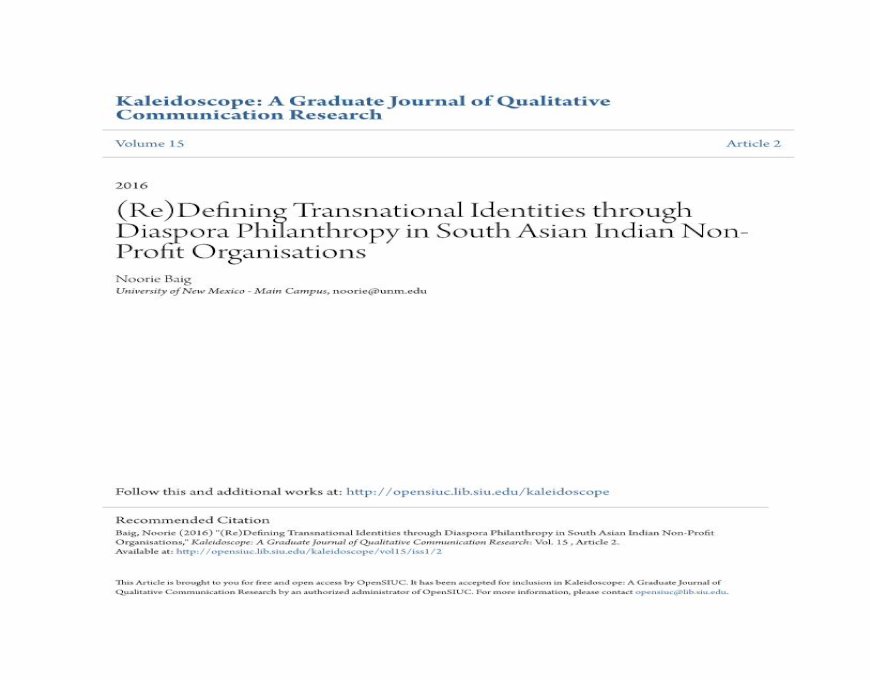 ï‚ The EU consists of Member States, all of which have their own independent national identities. ï‚ Supranational, Transnational and Intergovernmental