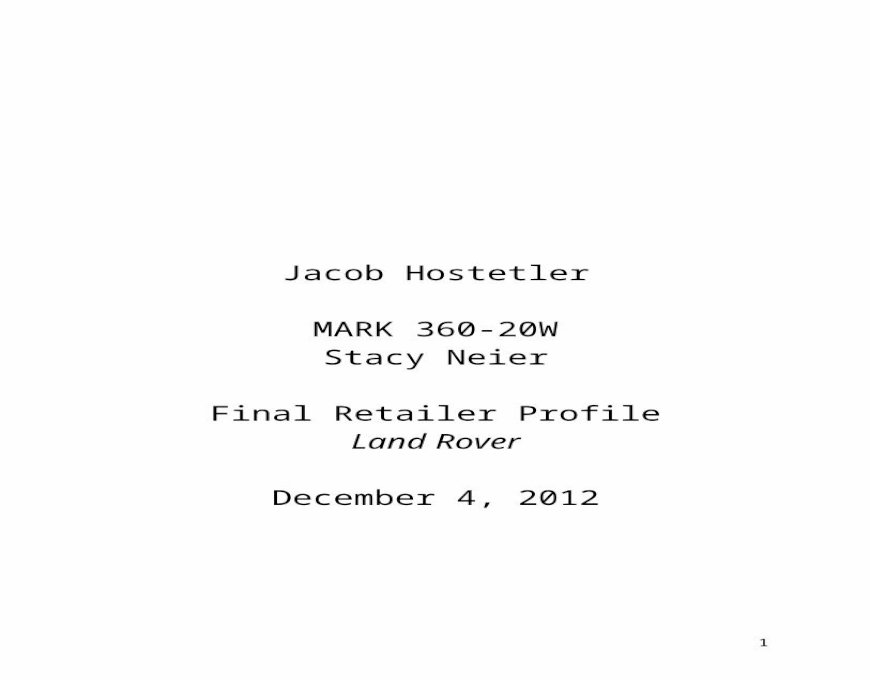 LAND ROVER - .of our Land Rover range and 3D icons of the Land Rover Defender on the front. Made