She would march into a bar and sing and pray, while smashing bar fixtures and stock with a hatchet.

Carry NationBetween 1900 and 1910 she was arrested some 30 times, and paid her jail fines from lecture-tour fees and sales of souvenir hatchets.

Changed her name to Carry A. Nation and referred to herself as A Home Defender.

Founded in 1895Instead of focusing on individuals, the Anti-Saloon League took a legal stance against alcohol1900-1917= half of states were dryDry- illegal to sell, produce, or use alcohol18th Amendment

Went into effect in January of 1920Prohibition= illegalized sale, production and transportation of liquoruse?Initially, crime and drunkenness decreasedVolstead Act- Created a gov. bureau to monitor and patrol alcohol but was under funded and ineffectiveAl Capone

Arrested for tax evasion and died of Syphillis 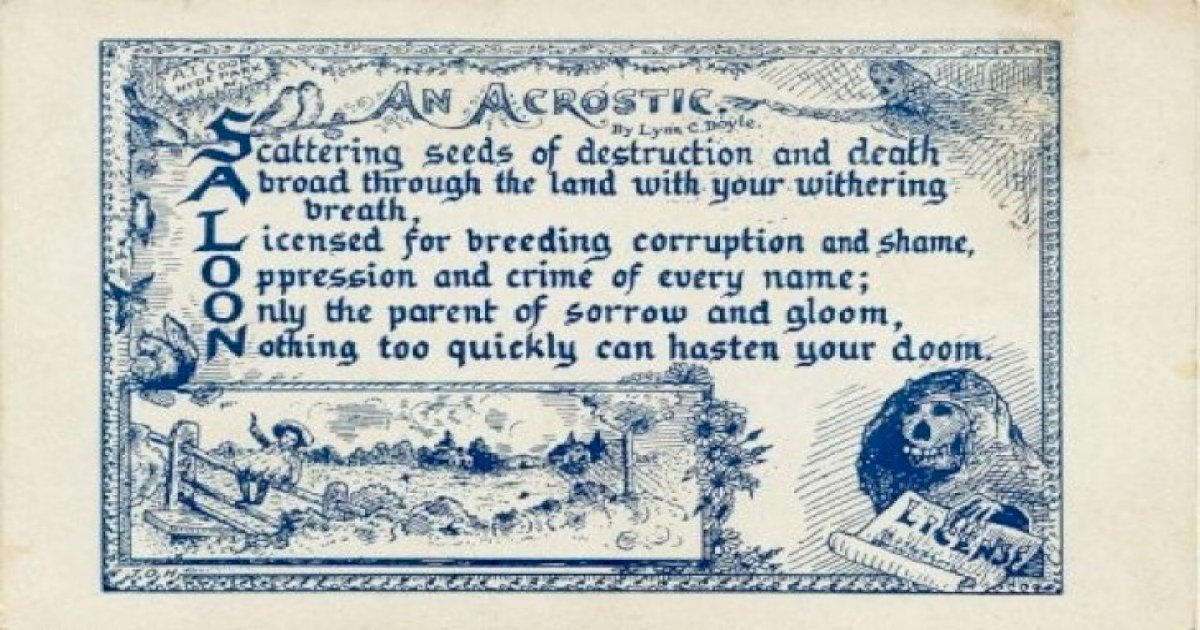 Was prohibition effective? Prohibition and Crime in the 1920’s