2. This year marks the 100th anniversary of the start of World War I in1914. On this year's Armistice Day in London, a massive work of artdedicated to commonwealth servicemen and women lost a century agoreached its conclusion.The evolving installation, titled "Blood Swept Lands and Seas ofRed", began back on July 17, with the placing of a single ceramicpoppy in the moat of the Tower of London. In the months since,another 888,245 poppies were added, each representing a militaryfatality from World War I.The poppies were arranged to appear as a flowing sea of bloodpouring from the Tower's "Weeping Window". More than four millionvisitors have already viewed the installation, which will start to comedown soon. 3. The first of hundreds of thousands. On July 17, 2014, Crawford Butler, thelongest serving Yeoman Warder at the Tower of London, with the first ceramicpoppy to be planted in the dry moat of the tower in London. 4. Each of the 888,246 ceramic poppies represents an alliedvictim of the First World War. 5. Chelsea Pensioner Albert Willis plants a ceramic poppy amongstother poppies, at the Tower of London on October 9, 2014. 6. Red ceramic poppies that form part of the art installation at the Towerof London, viewed from the top of the Shard on October 27, 2014. 7. People take pictures of "Blood Swept Lands and Seas of Red" after its officialunveiling in the dry moat of the Tower of London on August 5, 2014. 8. Volunteers plant ceramic poppies for the art installation atthe Tower of London on September 20, 2014. 9. Ceramic poppies covered in rainwater on October 16, 2014. 10. A photograph of Corporal Thomas William Belton who died in Belgiumin World War One at the age of 25, is placed on railings surroundingthe installation on November 9, 2014. 11. Britain's Queen Elizabeth II walks through a field of ceramicpoppies at The Tower of London on October 16, 2014. 12. "Seas of Red", illuminated at night, on November 9, 2014. 13. Visitors view "Blood Swept Lands and Seas of Red" on October 30, 2014. 14. Large crowds view a sea of ceramic poppies on November 2, 2014. 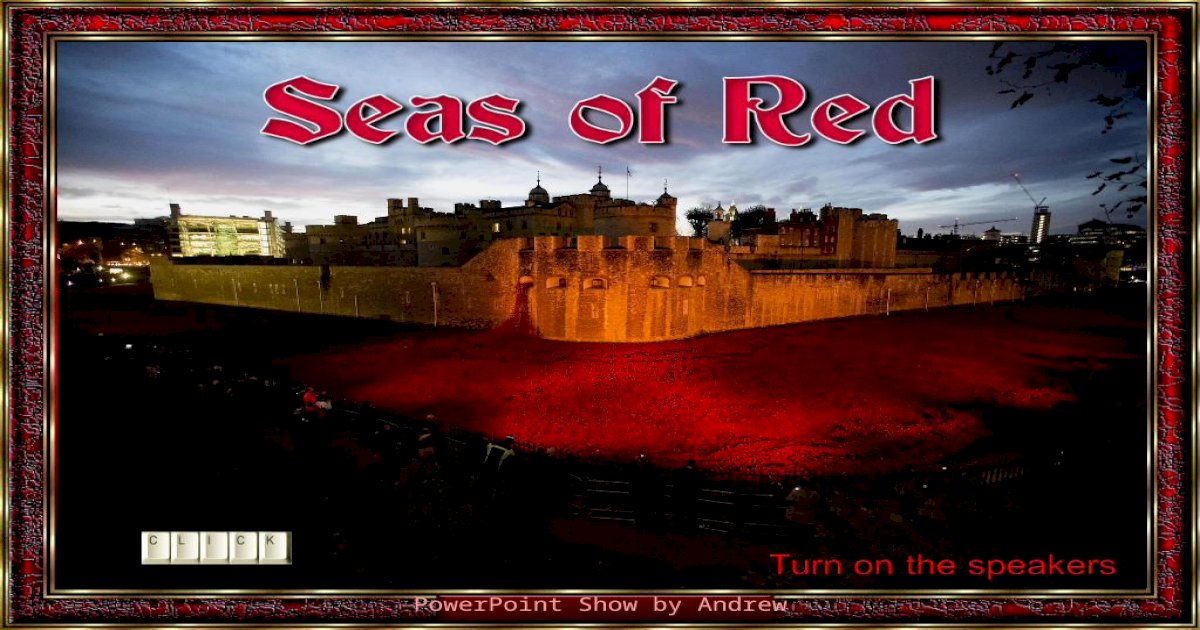 Serenade of the Seas

Seas of I Sell Sheet.pdf¢  [email protected] Seas of Iron Seas of Iron, is a Battleship combat

Quantum of the Seas

Freedom of the Seas

BRILLIANCE OF THE SEAS

Law of the Seas