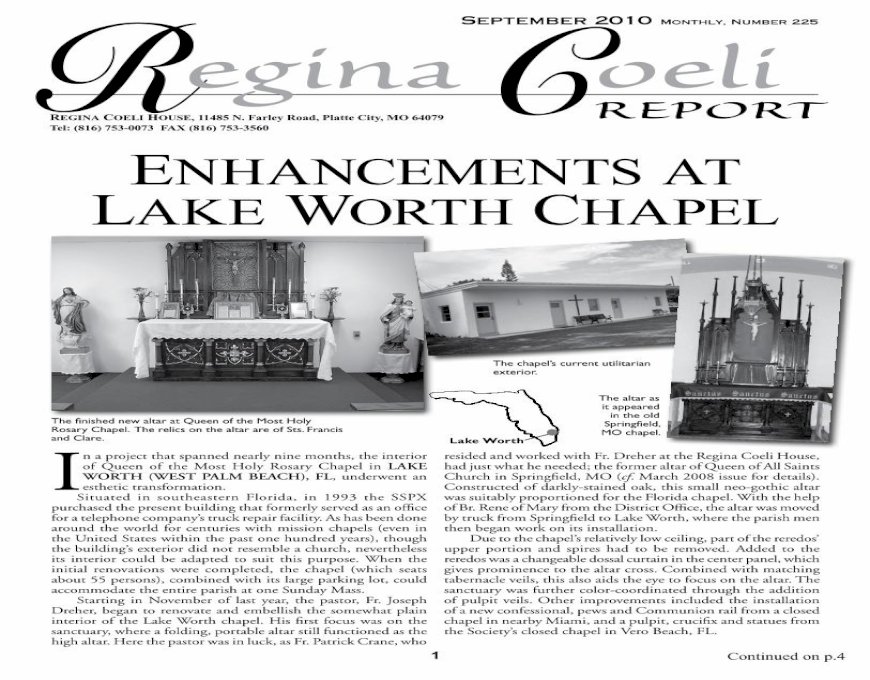 March 2010 Regina C oeli - Society of Saint Pius .souls which results in the eternal damnation of

Liturgy of the Word Regina Coeli of the Word 32nd Sunday in ... first make a little scone of it for me and bring it ... faults of many on himself,

Regina Coeli Report ing out their apostolate. Perhaps, after Confession, add a Pater, Ave, and Gloria