Set ownership of target; allows you to take it without stealingsetownership

Set to high value to fight; "0" to be freeplayer.setcrimegold[number]

Duplicate items; click container or NPC, and copy the RefIDduplicateallitems

Remove all items from selected NPCremoveallitems

Toggle all map markerstmm[0 or 1]

Start all quests; may break storylinesaq

Easy Restoration skillGo to High Hrothgar. Go out the door to the area where you are taught the Whirlwind Sprint, then go to the right. Look for a small staircase that goes up to a blizzard of some kind. Go forward just enough to start getting hurt by it, then start using the Healing spell. Your health will go down slowly because you are using the healing spell, but you will also gain experience. This method is better than fighting an enemy and leveling up your experience since you can control how much damage you are taking by simply walking backwards. Easy Smithing and Speech skillEvery time you go to a forge, make sure to talk to the person in charge of it, and buy all the iron ingot and leather or leather strips they are selling. Then, make as many leather strips as it takes for each iron ingot. Take it to the forge, and make an iron dagger that only takes one of each ingredient to create. If you sell it back to the merchant, sell it one at a time so you create more transactions to level up the Speech skill. Easy Sneak skillAt the beginning of the game, you will encounter a sleeping bear in Helgen's Keep. Hadvar will say you can either sneak past it or kill it. Just off to the left of where Hadvar stops is a small rock pile. Go to the back side of it, and you can sneak in the crevice there and remain hidden from the bear. Keep sneaking at the rock to increase your Sneak skill level. Repeat this for a long as desired, as the bear will only move if it detects you. To make sure you are in a good location, sneak for a short time, then check your Sneak skill to see if it is rising. If not, move slightly closer to the bear and keep trying.After the prologue part of the game, go to Embershard Mine. Kill the two bandits in the first chamber of the mine, then go into the short tunnel. Lower the bridge by pulling the nearby switch (explore along the tunnel on the far wall from the entrance). Continue through the next few rooms until you reach an area with a bandit in a sort of pit (the pit has a forge in it). Kill the bandit in the pit to attract the attention of the guard on the bridge. She will start shooting arrows at you. Hide about half way down the bridge in the shadows, and just keep walking into the wall while sneaking to easily level up your Sneak skill.Reach White Run, and go east. Move toward the mountain until you find White River Watch. Kill the two bandits outside, and enter. The blind guy inside will ask if you are Ralph. Say yes, and then keep walking into the wall in the shadows while sneaking to easily keep leveling up your Sneak skill.Once you can go to Bleak Falls Barrow, go there, and talk to Sven about his love troubles with a girl. Accept to deliver a fake letter to the girl he mentions. Find the girl, and deliver the letter to her. Then, go to Faendal, and accept the "Golden Claw" quest. Go back to Sven, and talk to him about the quest. Tell him to follow you, then sneak behind Sven, and sneak attack him. Repeat this as many times as desired to easily level up the Sneak skill, the weapon skill for the weapon you have equipped, and general experience.Note:Make sure you do not kill Sven. Sven will get mad at you when you keep attacking him, but he will never try to attack you back. Additionally, make sure to not get the perk that increases one-handed weapons to do 6x damage or the sneak attack will kill Sven.Once you can reach the Greybeards at High Hrothgar, keep sneaking behind one of the Greybeards, and wait until you become undetected. Then, attack them, and keep repeating this as many times as desired. The Greybeards will not attack you, and this is not considered a crime. Additionally, you can use a weapon while you attack them, but there is a chance you will kill them. It works best while unarmed. Easy Speech skillGo to Riften, and talk to the Dark Elf named Ungrien. Choose the "Tell me about Maven Black-Briar." option, and then select the persuade option. After that, the persuade option will not disappear, allowing you to keep selecting it as many times as desired to get easy experience and max out your Speech skill.Note:This glitch was done on an unpatched version of the game. 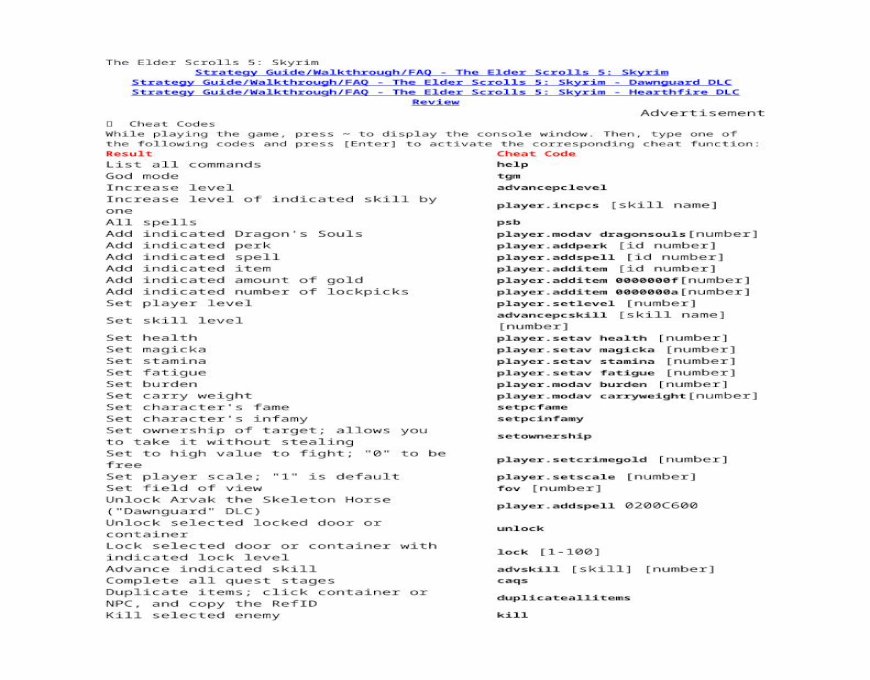