Q1. 8. As we were aiming our soap at teenagers and young adults we wanted to create a similar soap feel as Hollyoaks. In order to create this time of soap we looked closely at the shot types which Hollyoaks use.Hollyoaks used shots such as: Big Close Up Long shot, walking towards camera Medium long shot, sat on sofa Q1. 9. My group and I then tried to re-create some of the same shots Hollyoaks use in their soap, and tried to fit them in within out soap trailer.Big Close Up Long shot, walking towards camera Medium long shot, sat on sofa Q1. Similar shot types as an existing soap: 10. As well as looking at soaps such as Hollyoaks and Coronation Street we also looked at soap/drama Waterloo Road which is shown on BBC 1. We wanted to look at Waterloo roads camera angles and shots as it is filmed in a school/college so the age groups are similar to our soaps ages, we wanted to see how the teenagers were represented. Existing soap drama Our soap Similarities : There are similarities between these two shots, as they are both framed in an over-the-shoulder shot and an MCU of the other person facing the camera.Differences : However, there are some subtle differences between my soaps clip and an existing soap clip. On my soaps clip you are able to see more of the characters shoulder and head compared to the existing soaps shot. Also the girl in the existing soap is wearing a uniform to show what type of location this shot is taken at. Q1. 11. Non-diegetic sound: We had to edit in a scream when the girl (Sarah) gets kidnapped by the man, as there was no scream when she actually filmed it therefore we had to be careful with the editing to make sure the scream sounded realistic and was in sync with her mouth movement.Q1. 12. 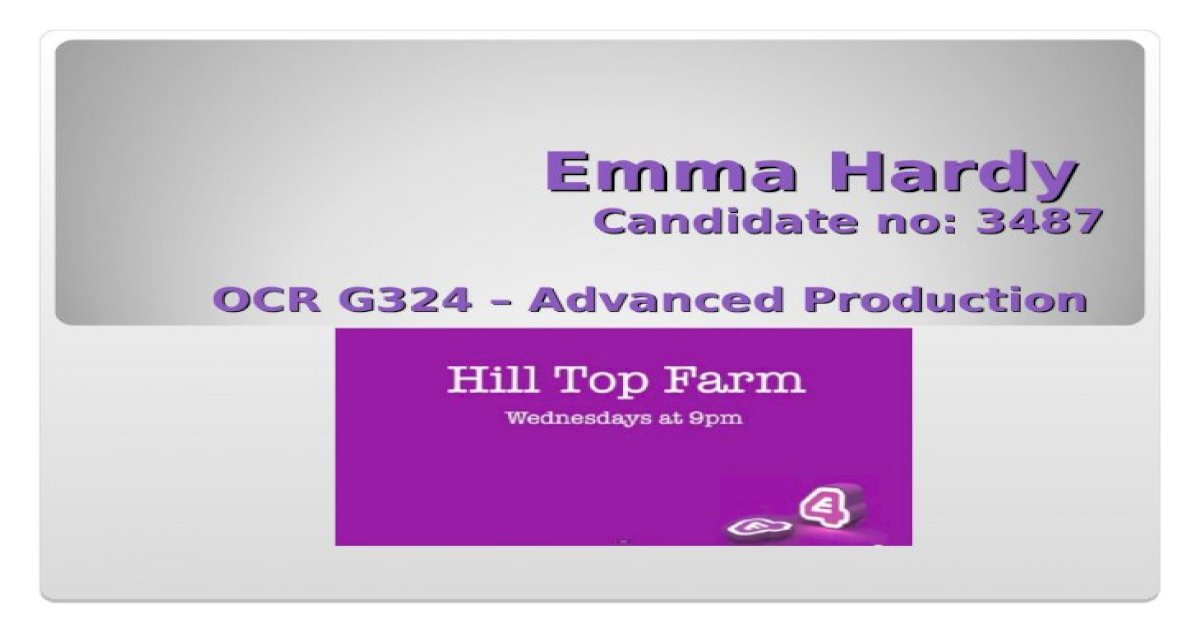 Evaluation of my trailer

Evaluation Of Soap Trailer A2 [Autosaved]