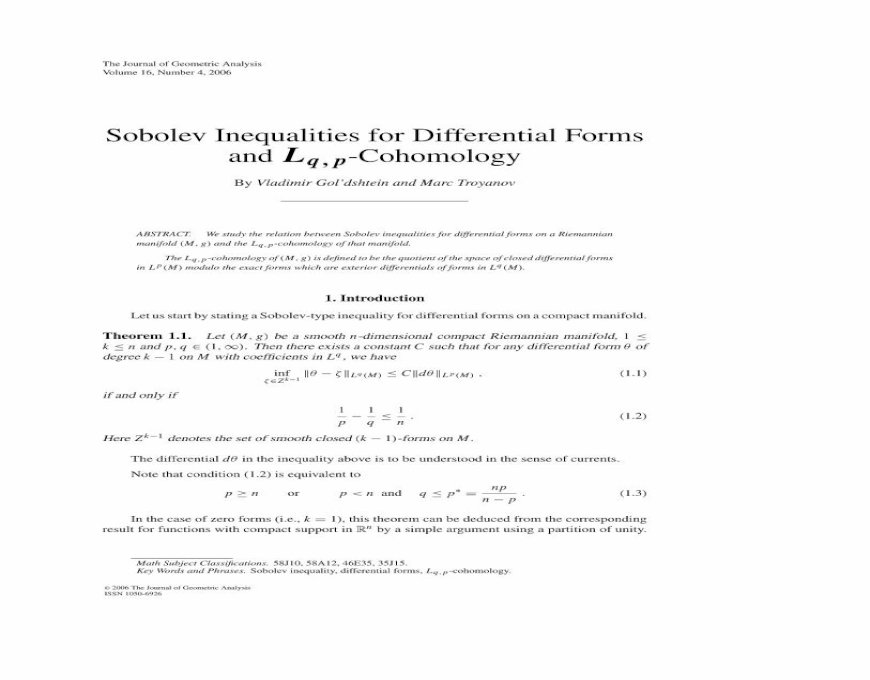 DIFFERENTIAL INEQUALITIES - nsc.ru .The simplest theorem on differential inequalities is the

PSEUDO-DIFFERENTIAL OPERATORS WITH ... for pseudo-differential operators with coefficients in Z/2-Sobolev