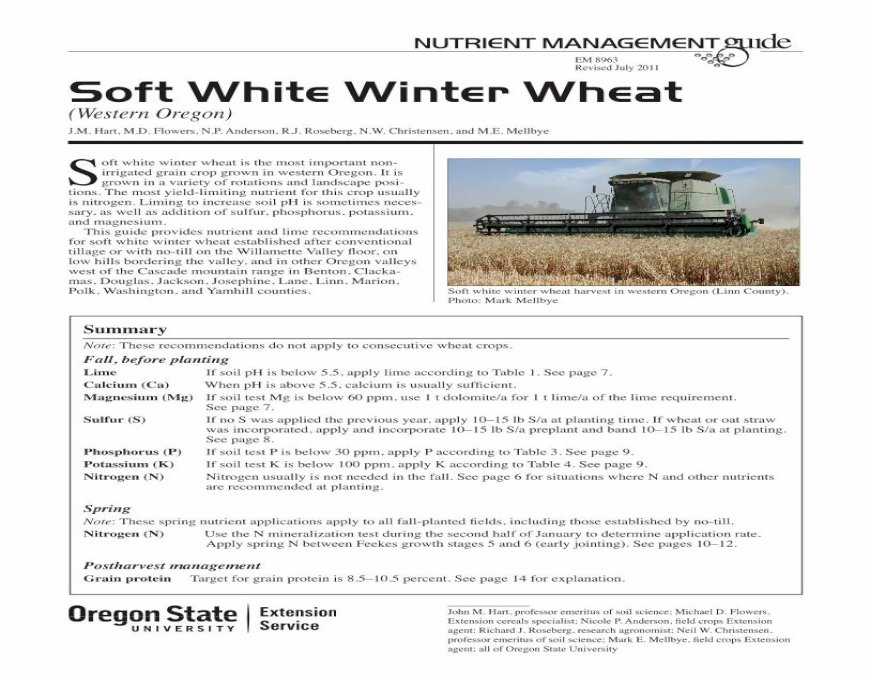 Production of Wheat Starch and Gluten. Manufacturing ... ... Wheat starch is produced from wheat species such as triticum aestivum, which is additionally referred to as bread wheat.