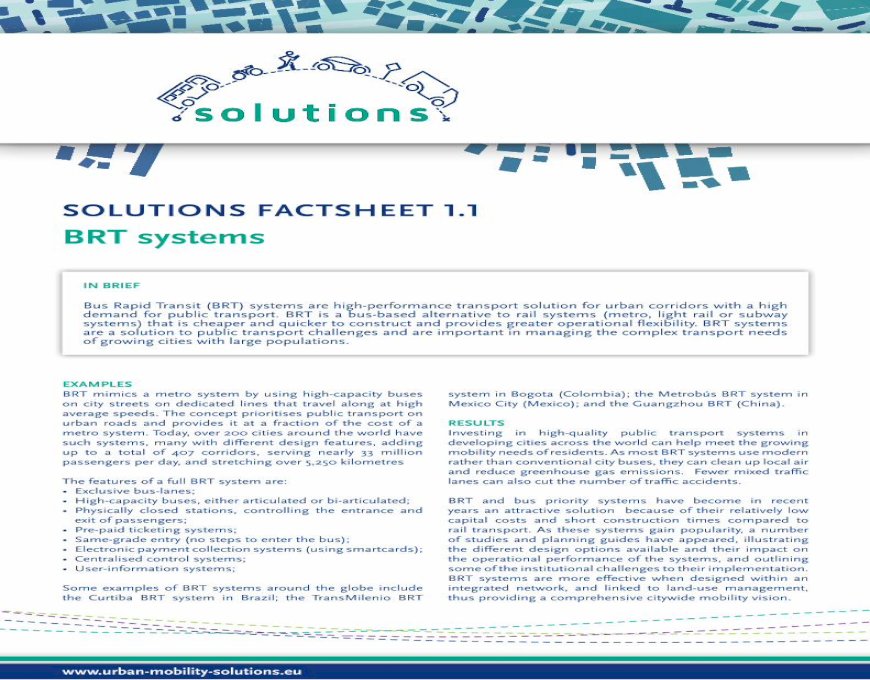 To brt or not to brt?

The BrT BRT system and other busways, became disillusioned with BRT as a solution to its mass-transit

[A4] XIAOMEI_Guangzhou BRT and New BRT in China - Ed