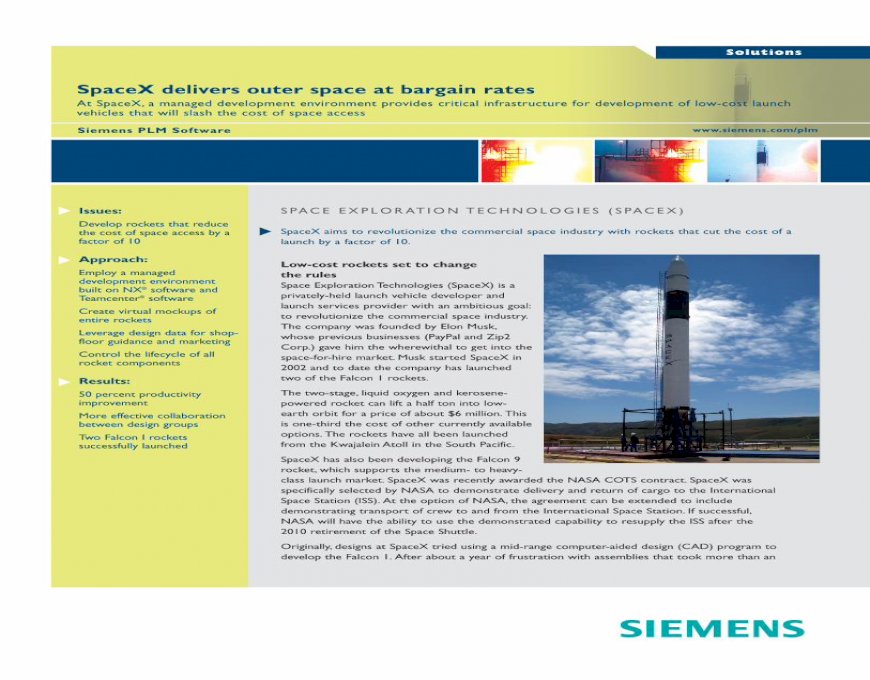 SpaceX branding - As a whole, the SpaceX logo has too many juvenile quirks and abnormalities for the

Reverse Engineering SpaceX: Accelerate Like Elon NOTE: I DO NOT WORK FOR SPACEX* This entire presentation

NASA Partners with Boeing and SpaceX