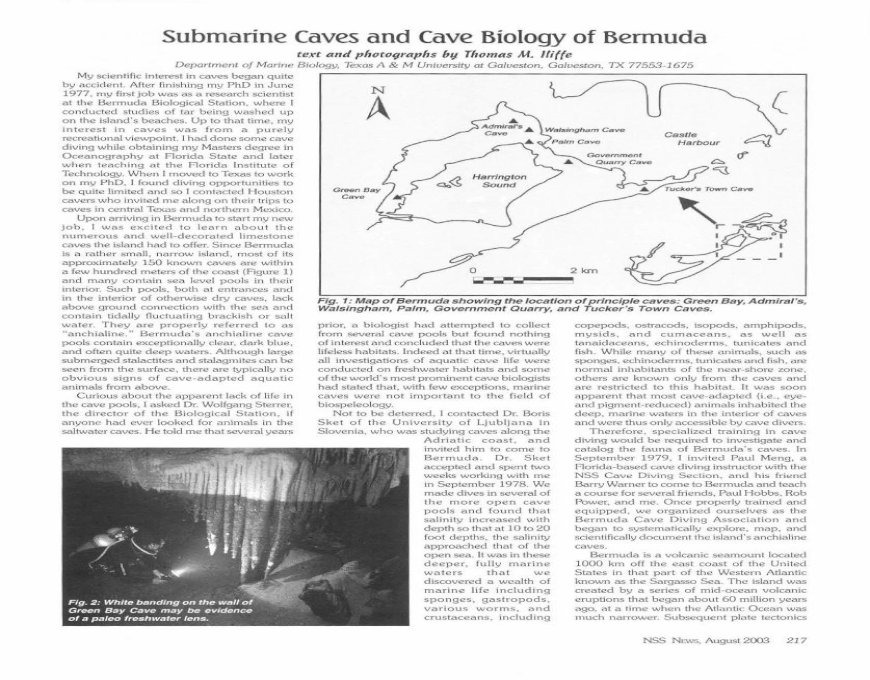 Schlossberg-caves Homburg - a tour guide The caves are video-monitored. You agree by entering the caves