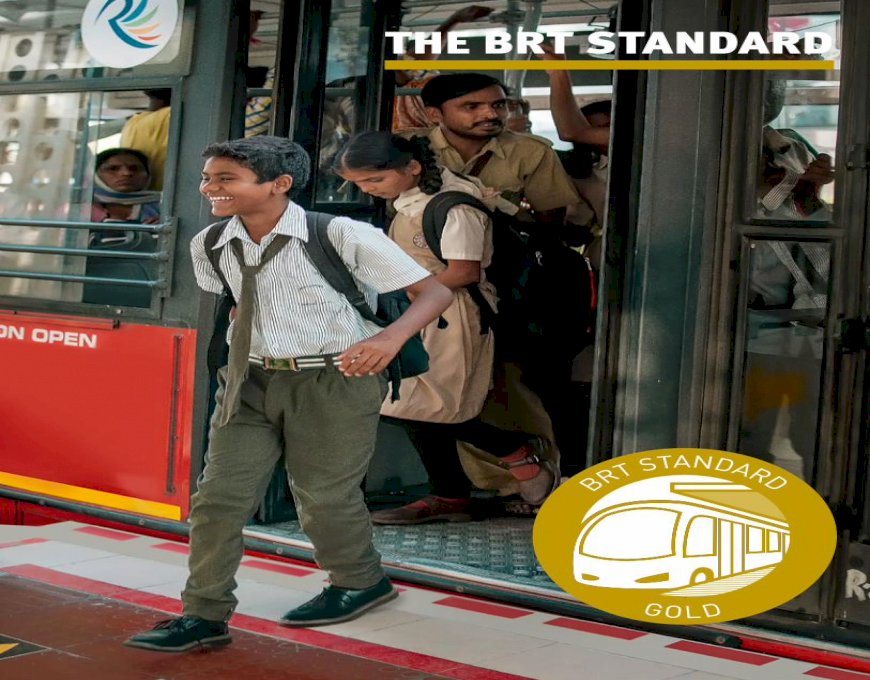 THE BRT STANDARD - Institute for Transportation and ... · PDF fileThe BRT Standard now allocates some points for onboard fare validation of tickets purchased off-board. This type

BRT development in China and BRT Planning and Design

To brt or not to brt?