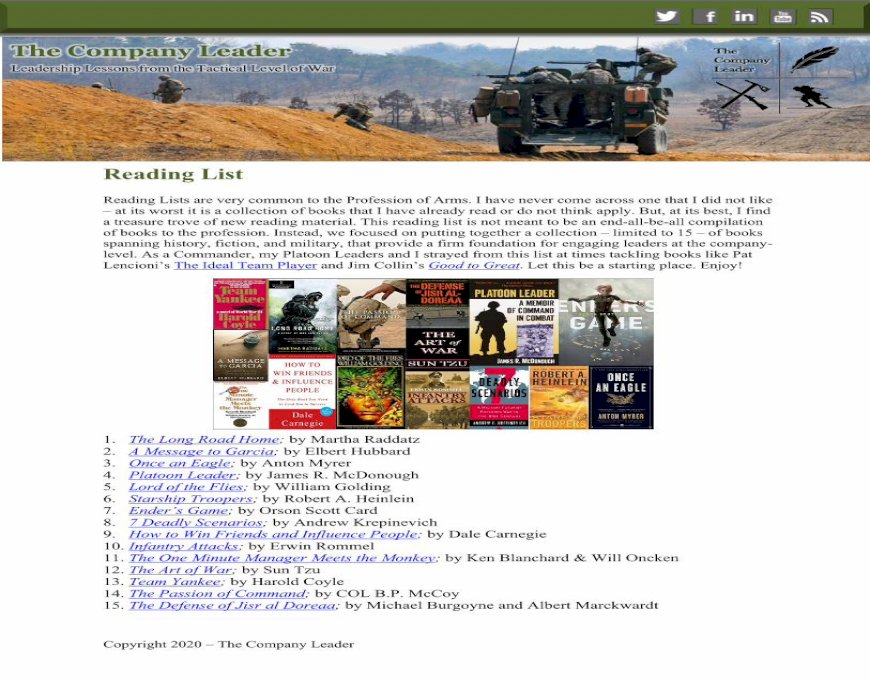 STARSIllP TROOPERjSTARSOLDIER A Comparison of SF Starship Troopers, negotiated with Heinlein, and published

CONTENTS Dune and Starship Troopers). The Invincible in 1982 was the sixth ship of the Royal Navy to

Heinlein All You Zombies