DownloadReport this document
Share this document with a friend
Description:
Supporting material for the presentation given on The Printing Press, January 12th 2012.
Transcript: 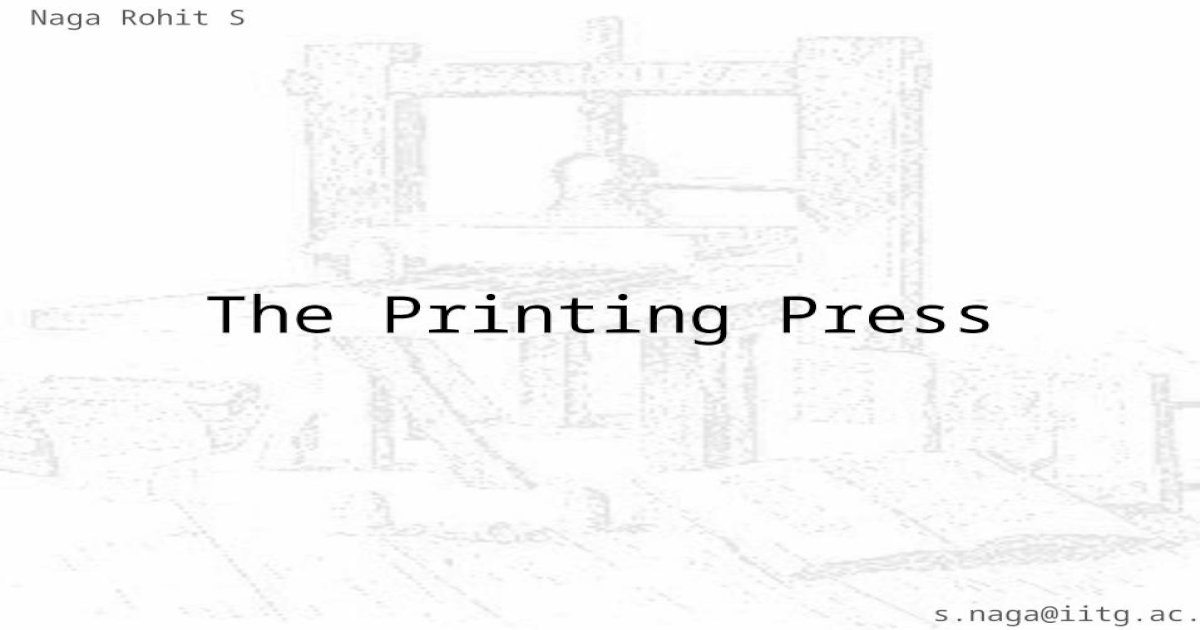