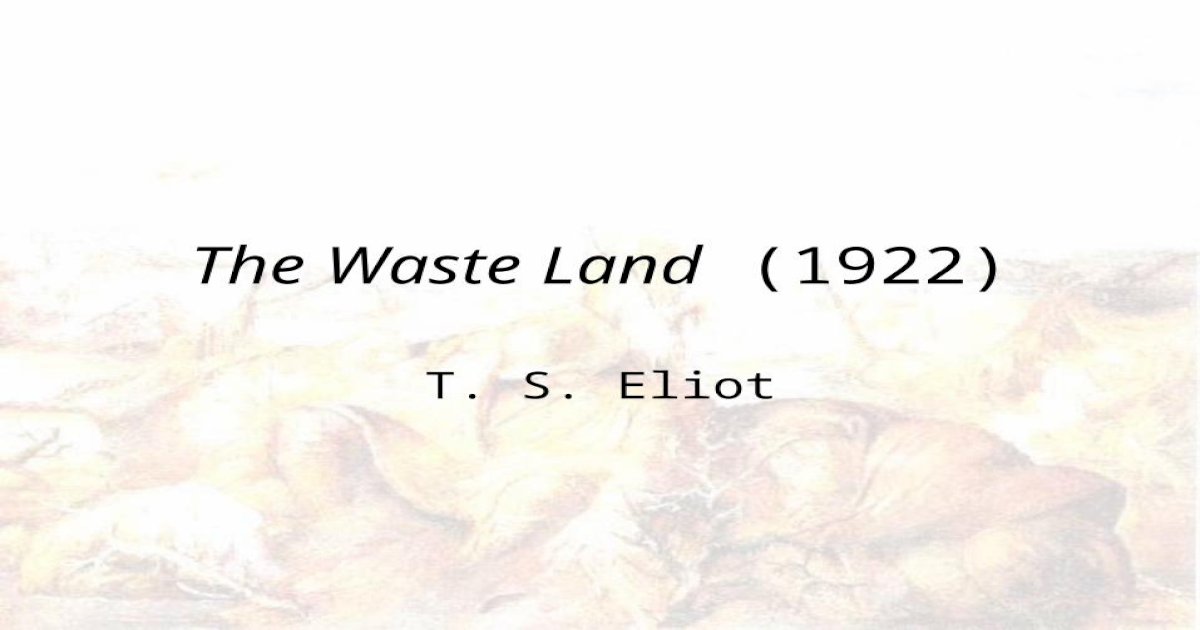 WASTELAND CREDITS NOTE FROM THE PROGRAMMER During the two years of its development, Wasteland, and the