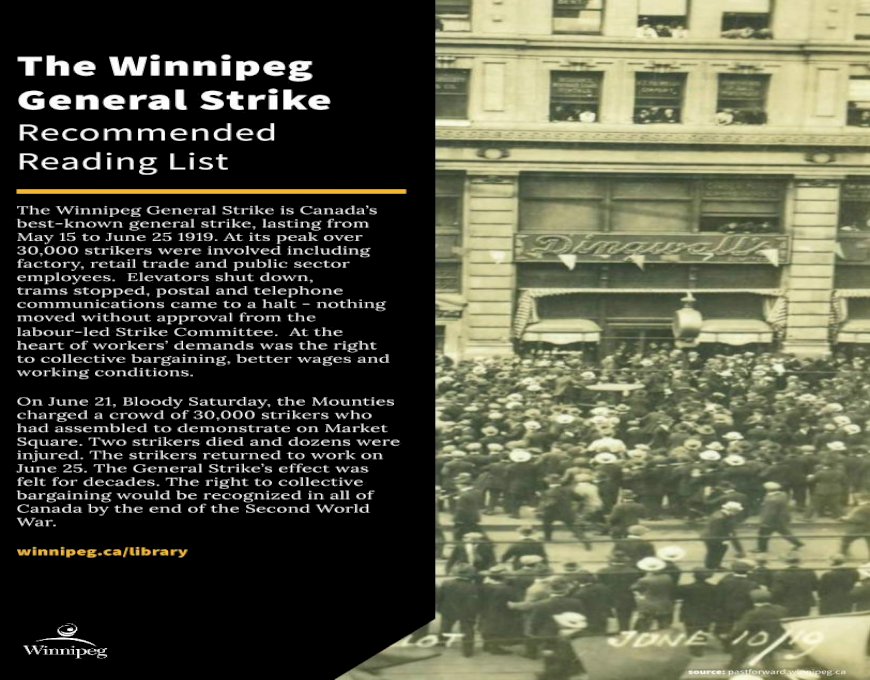 Winnipeg General strike. After WW1 ended, soldiers returned home to Canada. 1. What would they expect life to be like upon their return? 2. What is the

Web view Who was the first female member of parliament? The Winnipeg General Strike occurred in 1919