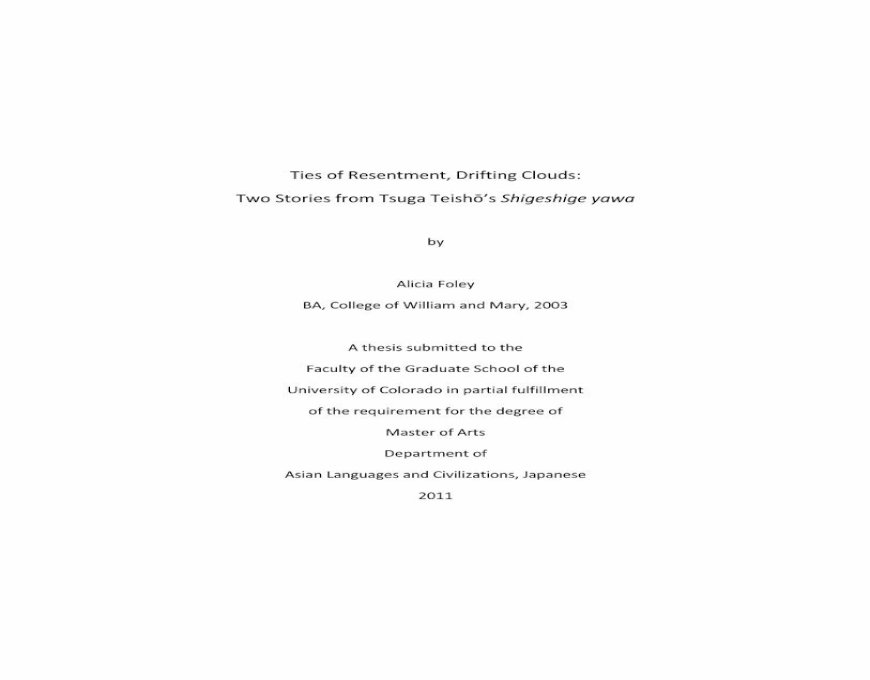 The Dangers of Drifting

Danger of drifting away

From Resentment to Forgiveness