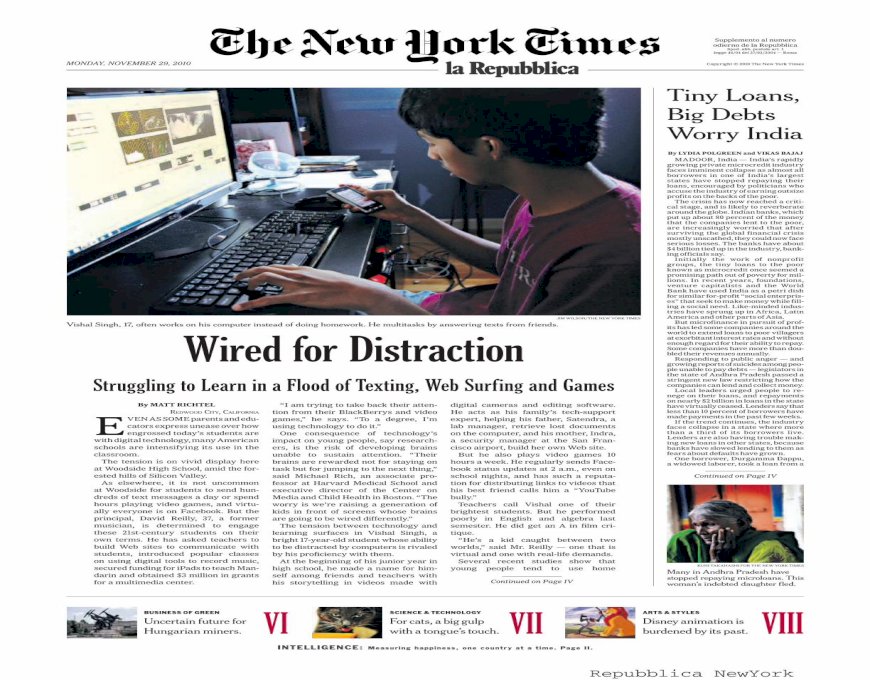 Stress, Worry, Therefore do not worry about tomorrow, for tomorrow will worry about itself. Each day