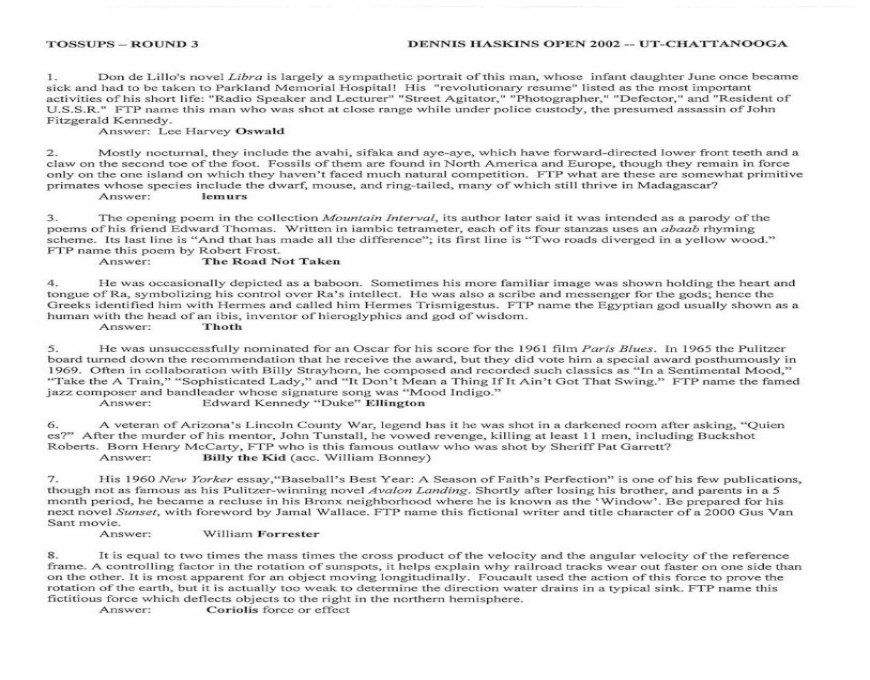 TOSSUPS - ROUND TWO Dennis Haskins Open High School ... et al 1.pdf 16. He was found on the island of Seriphos by the fisherman Dictys. Dictys brought him and his mother to his brother,