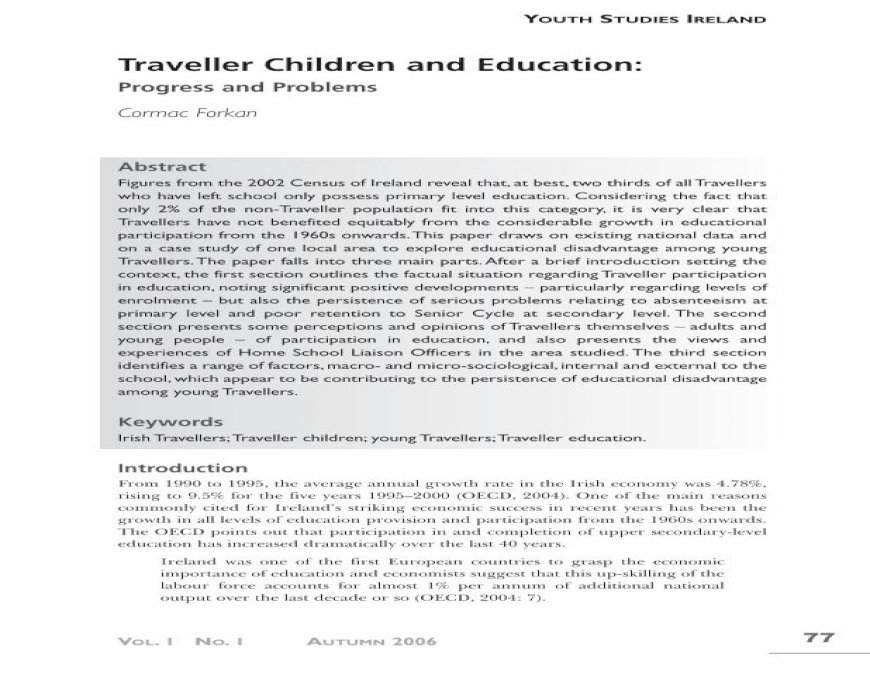 Hearing the voice of Gypsies and Travellers: the history ... Officer for the Irish Traveller Movement

Wiltshire Traveller Belief and Culture The largest groups of Travellers supported in Wiltshire are Gypsy Travellers and Irish Travellers. Both of these

Amadeus Journey of Me Insights Compared to the average APAC traveller, Filipino travellers are less

Travellers in Prison Initiative - .and Traveller representatives and jointly hosted by the Irish

Enabling Gypsies, Roma and Travellers Being Gypsy, Roma or Traveller is usually an important part of

INSIDE THE MIND OF THE INDIAN BUSINESS TRAVELLER ... deeply understand the business travellers¢â‚¬â„¢ behavior