Tree of Knowledge Veil of Sanctuary-Presentation

DownloadReport this document
Share this document with a friend
Description:
tree of knowledge
Transcript:
Popular Tags: 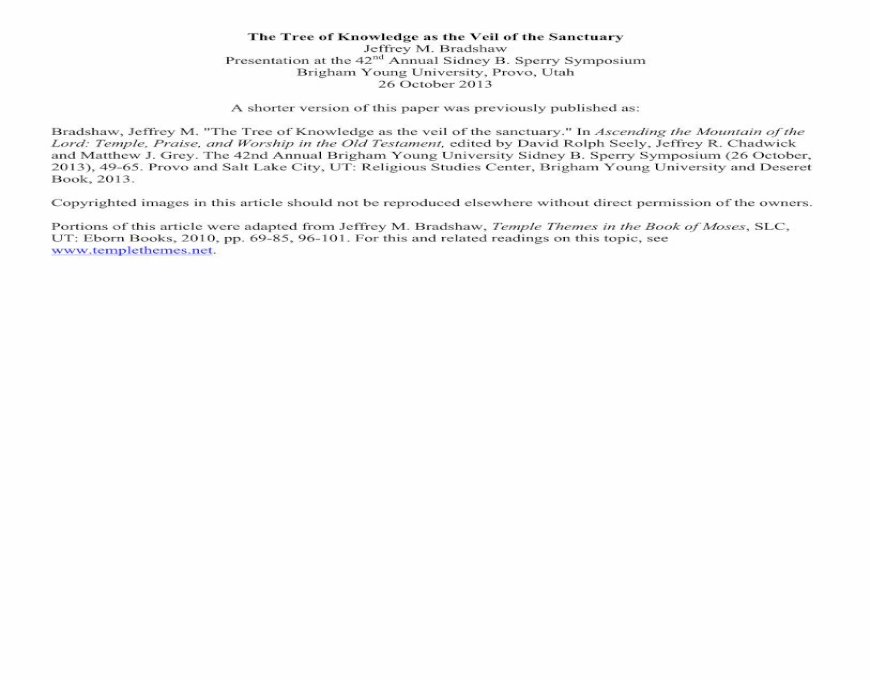 Gospel - St. Mary of the Jesus gave a loud cry and breathed his last. The veil of the sanctuary was