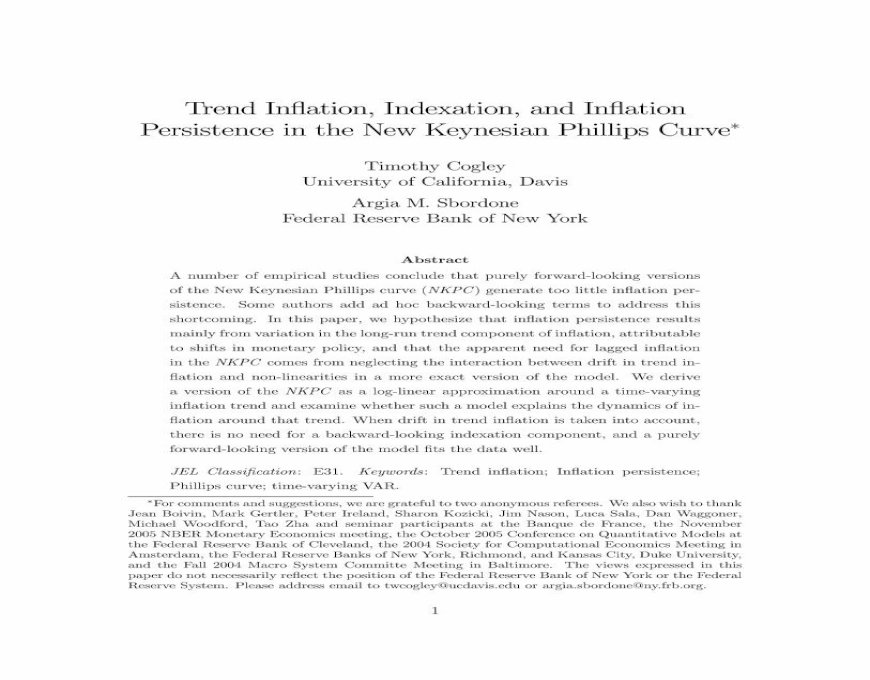 Indexation and tilted funds. - .Indexation is an investment strategy under which a portfolio is designed

Redemption Through Indexation: The Chilean Experience