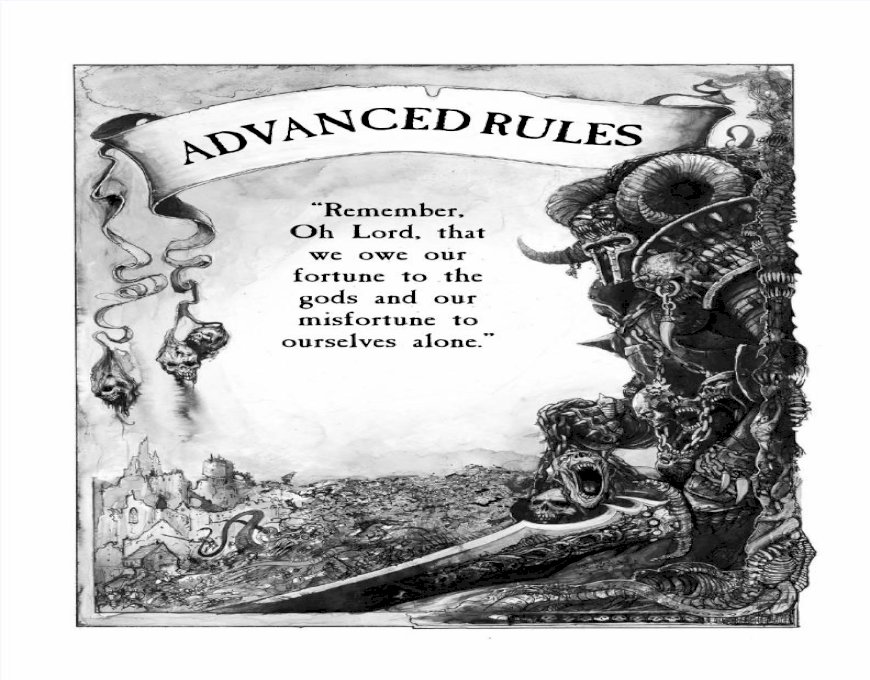 22-29 Warm-Alt. Warmaster rulebook, can be purchased by the attacking player in a siege. GIANT LOADERS