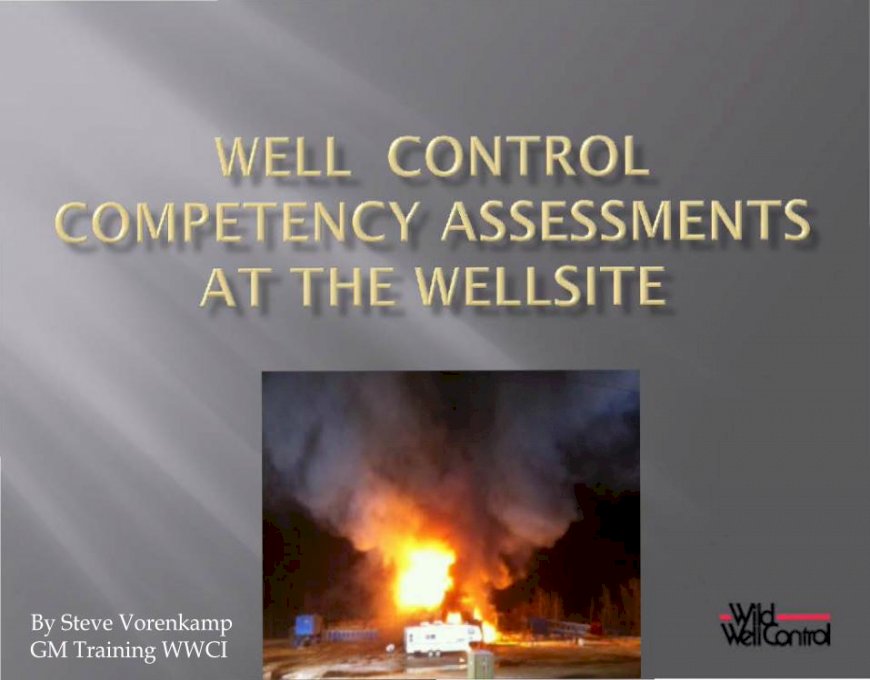 COMPETENCY BASED ASSESSMENTS - the · PDF file- the competency-based assessments for senior management ... • HR section will facilitate this and be ... SMS competency assessments