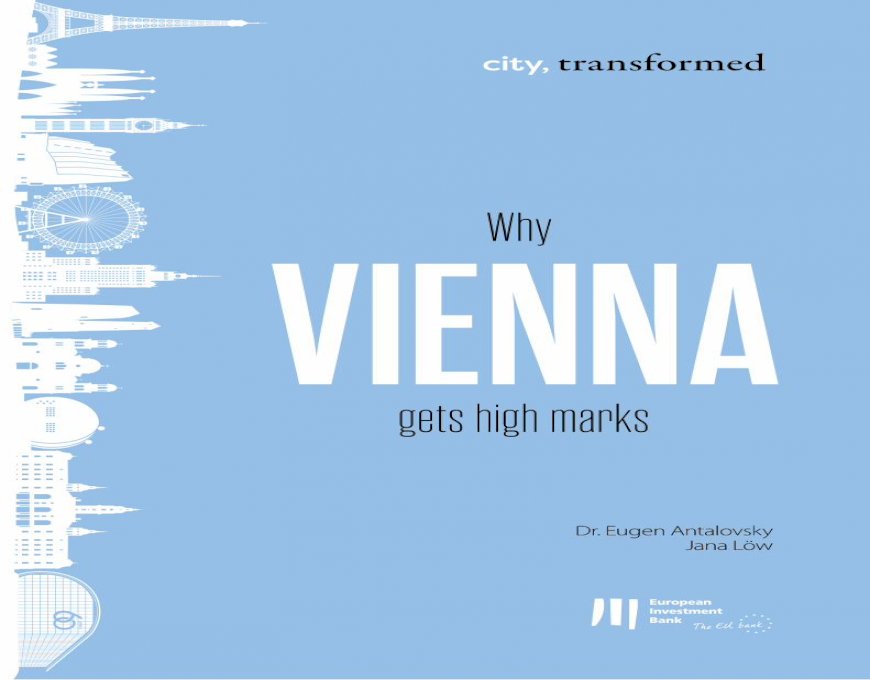 VIENNA. Information Vienna is the capital and largest city of Austria and one of the nine states of Austria. Vienna is Austria's primary city, with a