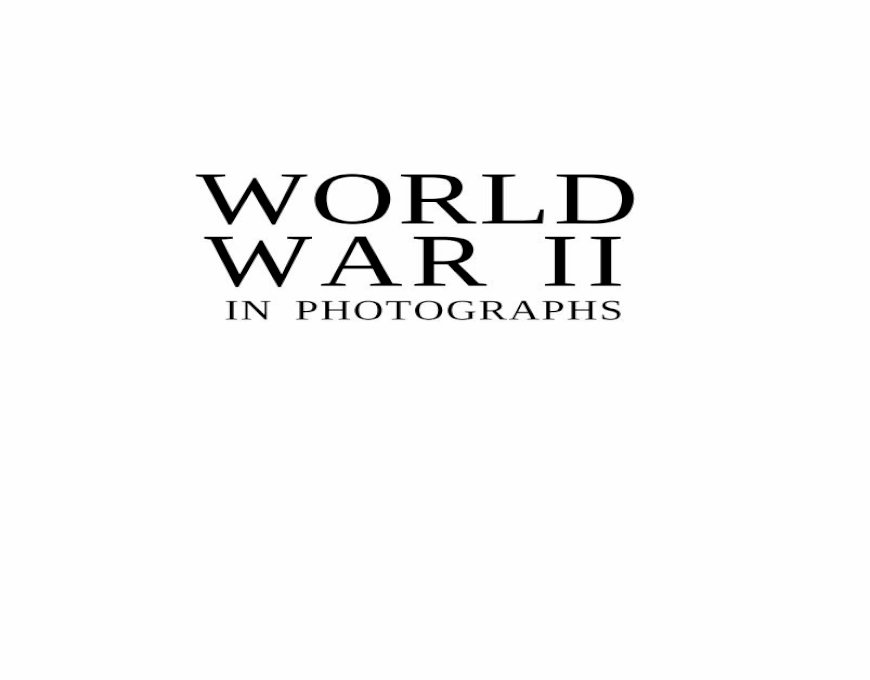 The revolution has been cancelled: the current state of UK Open Access

10 Things I Never Expected When I Started Homeschooling