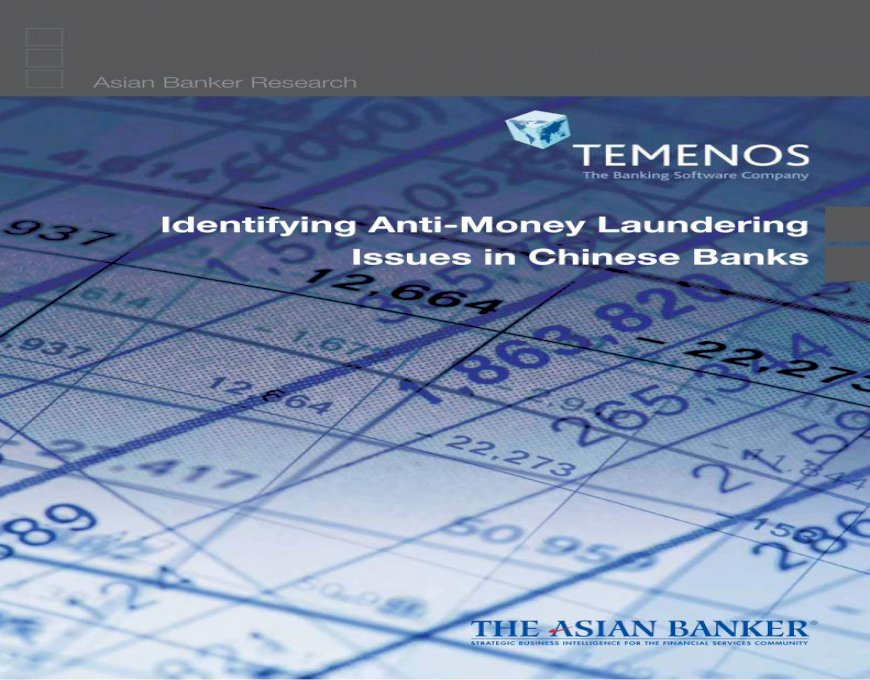 Asian Banker R ... retail banks ¯¬¾ nd themselves between a rock and a hard place in their efforts to