Ec of in Study Guide

GA 2: ECOFINThe consequences of mass emigration on LDC economies. A Message from your Directors: Dear Delegates, Welcome to the most superior committee in the General Assembly and arguably the most influential (after that big, bad recession) in OxIMUN ECOFIN! During the three days of the conference, you will make many new friends from a range of backgrounds and learn many new things about the world of diplomacy and negotiation. We simply ask that you make the most of this opportunity and enjoy your time at Oxford. If you do have any questions or concerns about anything (absolutely anything) please do approach us. We hope you are as excited as us for OxIMUN 2012 we cant wait to meet you all and experience all that MUN has to offer! See you soon, Rohit Subramanian Allison Rollins Mariliza Grammatapoulou

is far more valuable than any tangible factor endowment. The ease of migration brought about by free trade agreements as well as economic unions has had a marked impact on the development of LDC economies. What initially appeared to be economic liberalisation and the chance for LDCs especially in Asia and Latin America to compete with the worlds leading economies on fair terms has lead to a mass outflow of its people in search of better opportunities that MDCs promise. In 2000 almost 175 million people, or 2.9% of the worlds population, were living outside their country of birth for more than a year. Of these, about 65 million were economically active. Whilst the core of this issue is the widespread financial impact on these economies, it is necessary to consider the cultural and social impact of any decisions involving migrated citizens before passing comprehensive resolutions. The financial impact is hard to quantify since it involves significant long-term impact on the economy especially in terms of an stable tax base for the government to generate revenue and a sufficient workforce to signal growth opportunities. Moreover, specific migration of some vocational groups for instance healthcare professionals or legal authorities, can create fundamental problems in running the country. Changes such as this are more extremePage 3

INTRODUCTIONInternational migration is a global issue: its impact is, therefore, quite broad and complex. The international community, through the United Nations system, has focused on finding solutions for migration pressures and the development gap between origin and destination countries. Emigration is the act of leaving ones native country or region to settle in another. Human migration has been a historic phenomenon that has been undertaken for a variety of reasons. Perhaps the most perverse of these reasons was involuntary forms of migration brought about as a means of ethnic cleansing and facilitating slave trade. We have since progressed to mostly voluntary forms of migration rooted on the desire for an improved standard of living something the United Nations strongly advocates. This topic, however, seeks to uncover the underlying consequences of such migration on the home country. Resources and factor endowments are crucial to a countrys economic growth prospects. Migration represents the loss of a very valuable resource, human capital, which when nurtured effectively

but a strong resolution would mitigate such scenarios as well. Ultimately, an issue such as this requires collaboration and compromise amongst all parties. MDCs would have to recognise the legitimate issue at hand whilst LDCs need to be pragmatic about the time frame of solutions and the extent of intervention that is feasible legally and financially. History of the Committee The United Nations General Assembly is one of the six principal organs of the United Nations and the only one in which, all member nations have equal representation. Its powers are to oversee the budget of the UN, appoint the nonpermanent members of the Security Council and make recommendations in the form of General Assembly Resolutions. In the General Assembly, each member state has one vote and a simple majority vote decides the outcome of a proposed resolution. As one of the six principal committees of the UN General Assembly, the ECOFIN also known, as the Second Committee is responsible for reviewing the economic and financial items of agenda of the GA, mainly including those relating to macroeconomic policy, sustainable development and international economic cooperation. Its sessions are usually held from October to December.

The 67th Session of the General Assembly has just commenced and pertinent topics such as international migration; development and industrial development cooperation are scheduled on the Second Committees agenda to be debated. During the 66th Session, the Second Committee debated and successfully approved draft resolutions on a range of matters including on international trade, human settlements and the issue of commodity markets on food volatility.

TOPIC HISTORYMigration flows have been a phenomenon existing for many years now. Whenever a population faced extreme circumstances and conditions, political, economic, or environmental, it was forced to migrate to other countries, or other regions. There exist three types of migration: labor migration, refugee migration and urbanization (the moving from the countryside to cities). In early years, migration was mostly based on economic and political purposes, as a result of free trade agreements and the founding of monetary and economic unions among States. All these factors led to the phenomenon of migration from LDC to Developed countries and economies. Industrialization

Globalization and industrialization were major factors of transnational migration during the early twentieth century. Other aiding conditions and causes of this phenomenon have been the overpopulation of many countries, the rising global industrial community and the improvement of transportation modes. Consequently, countries, such as Norway, Italy, Ireland, China and the United States of America, were overwhelmed by large masses of migrants. The twentieth century was the period during which another phenomenon took place. From the 1920s until the late 1970s, many African Americans moved from the Southern United States to the Northeast, Midwest and West. The causes of this internal migration were the political and social prejudice and the poor economic opportunities the South had to offer. In the 1980s, the New Great Migration followed the American Great Migration and many blacks returned to the South. World War I World War I and political aspirations resulted in an increase of migration flows. Religious beliefs also contributed to this phenomenon, with Muslims moving from several Balkan countries to Turkey, Christians gaining the opportunity to freely move in the other direction, during

and after the collapse of the Ottoman Empire, and thousands of Jews moving to Palestine. In addition, the Russian Civil War forced approximately three million Russians, Germans, and Poles to migrate out of the borders of the Soviet Union. World War II Decolonization and World War II brought back the issue of migration. After the Holocaust, there was increased migration of Jewish communities of Europe, the Mediterranean and the Middle East to the United States and the British Mandate of Palestine, which became the modern de facto state of Israel as a result of the United Nations Partition Plan for Palestine. In 1945, the Potsdam Agreement, signed by the Soviet Union and Western Allies, led to the largest migration flow of the 20th century in Europe. More than 20 million people (including Germans, Poles, Latvians, Lithuanians, Ukrainians, Estonians and Belarusians) were expelled and resettled. Monetary and Economic Unions Regional initiatives towards the integration of financial markets have already been marked. Depending on the stage of economic integration that States have experienced, unions are distinguished as Economic and Monetary unions, Customs and Monetary unions, Common markets, Customs unions andPage 5

Multilateral Free Trade Area. Such unions enable the free movement of people and exchange of goods. Given their impact on todays economy, examples of economic and monetary unions that have been founded in order to facilitate economic interaction and common policy among member states are the European Union, the CARICOM Single Market Economy of the Caribbean Community, the West African Economic and Monetary Union (WAEMU), the Central African Economic and Monetary Community (CEMAC), the Union of Switzerland and Liechtenstein, and the Monaco-Eurozone Union. These unions are established through a currency-related trade pact. Moreover, they can be differentiated from just monetary unions, since, in this case, countries share common external-trade and productregulation policies, as well as political and cultural ties. Free Trade Agreements Migration 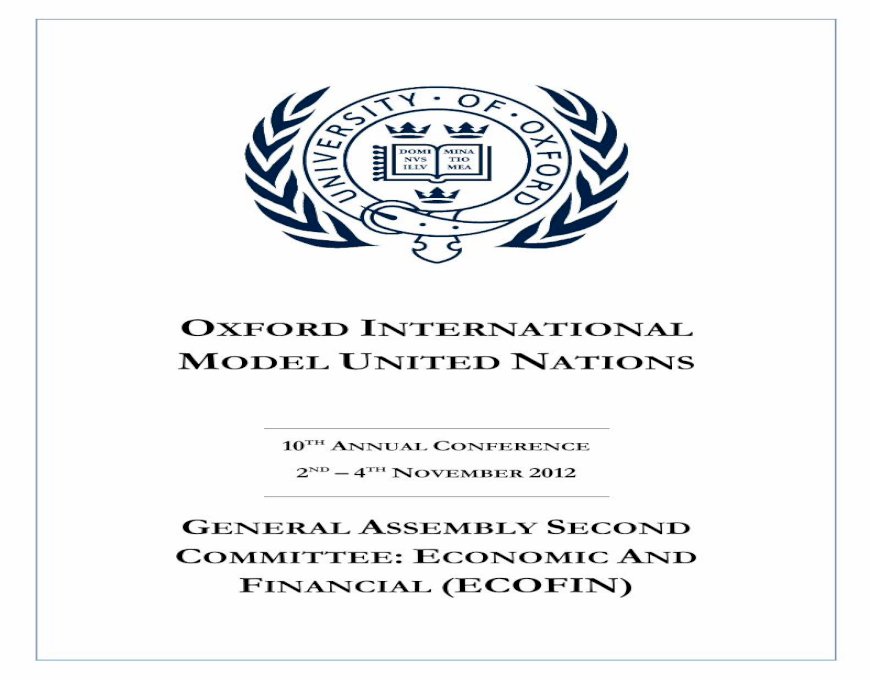