1. SKILLS DEVELOPMENT 3ANNALISE TAYLOR 2. I found the font/logo of the band thatI was using on dafont.com Idecided to use their own logo because, asshown in this rock magazine they use thebands logo, which may stand out to theaudience more than just a list of bands thatthe reader will have to take time over andread before deciding they are interested inbuying the magazine. Where as using the logoon the front cover, I think is a good ideabecause its the most important part of themagazine as it will ultimately decide whethersomeone will pick up the magazine and buy itor not, so the logos here catches your eyestraight away from a distance and youllrecognise the bands instantly rather thanhaving to physically pick up the magazine andread them all. 3. To use font, after taking a screen shot of the text there isobviously a white background, in order to remove this andhave purely the text, I used colour range tool , selectedwhite area and then deleted it 4. This is what the font looked like with no flash box behind hit. It lookedmore like a album cover than a cover of a magazine. I added flash boxesby using the shape tool and putting it under the text layer. 5. I decided on the white flash box, but to add depth to the cover Ichanged the blending options, like previously, to white outer glow 6. As I wanted to put the coverimage in front of the mast,I quickly put in the masthead, that I had earliercreated so I knew where itwas going to be.Firstly I duplicated the image.I then used the quickselection tool to select theareas of the image that Iwanted to be moved in frontof the mast head using theshift and alt keys to add andremove areas I didnt needetc to make as accurate aspossible 7. Cut out cover imageMasthead layerCover image To make it go over theOnce I had cut out the image masthead, I selected the layerthat I wanted to go over the that I had just created and put itmast head, I moved it into place above the masthead layer.onto of the original image. 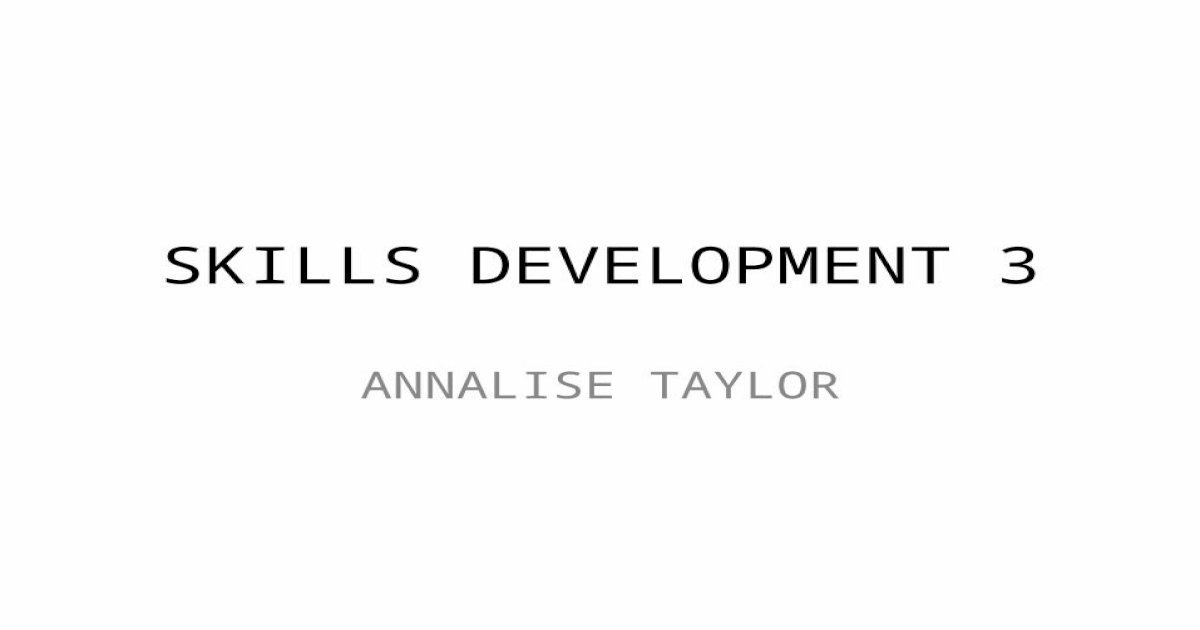