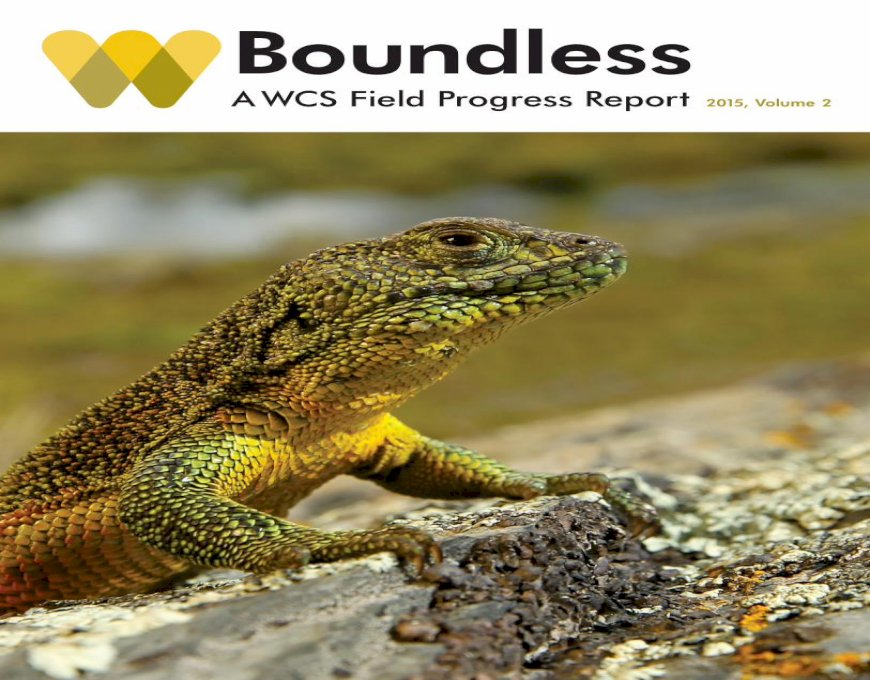 Looking Forward Through the Past: Progress, Challenges, and Lessons Learned by WCS in Nyungwe National Park, Rwanda 1988 - 2013