DownloadReport this document
Share this document with a friend
Description:
As we present to you a very special edition of RITZ, one that is high on style and fashion and even higher on entertainment, we are in the mood for celebration. Not just because the festive season is upon us, but also because October marks the fourth anniversary of our sister publication, Southscope, India’s leading south film magazine. This month will also be a hectic one for us, as the date for the fifth edition of the Audi RITZ Icon Awards, our one-of-its-kind initiative to honour inspirational South Indian icons on a national platform, fast approaches. As usual, expect the most sought-after film stars and the most awe-inspiring icons pioneering different fields and hailing from all over South India, right here in Chennai. Until next month, happy reading!
Transcript:
Popular Tags: 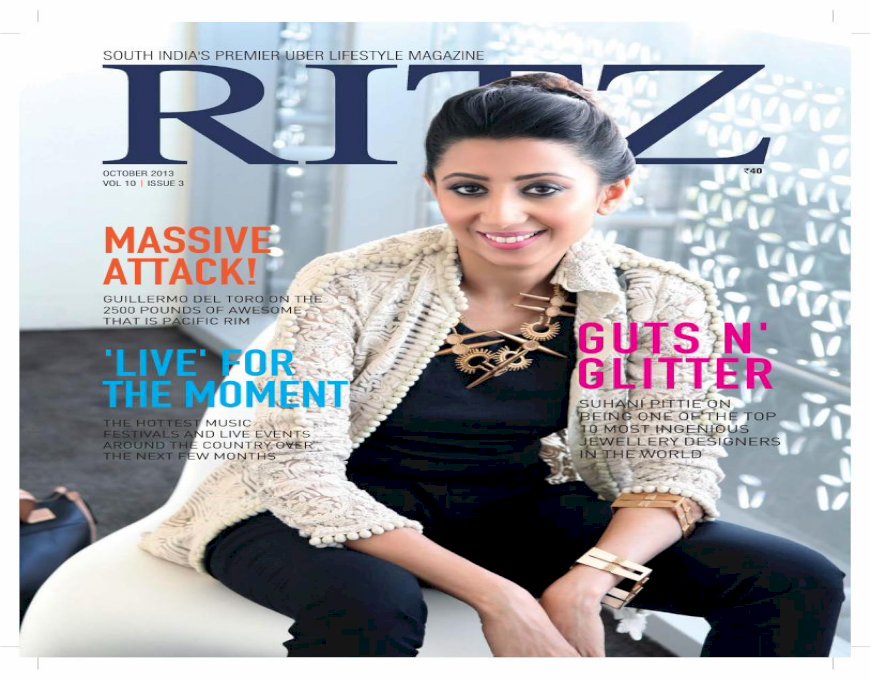