Home >Documents >Types of Government. * A monarchy has a king, queen, emperor or empress. * The ruling position can...

Types of Government. * A monarchy has a king, queen, emperor or empress. * The ruling position can...

Types of Government Slide 2 * A monarchy has a king, queen, emperor or empress. * The ruling position can be passed on to the rulers heirs (passed down to their children). * In some traditional monarchies, the monarch has absolute power. * A constitutional monarchy, like the UK and Australia, also have a democratic government that limits the monarch's control MONARCHY Slide 3 * In a democracy, the government is elected by the people. * Everyone who is eligible to vote has a chance to have their say over who runs the country. * A democracy is determined either directly or through elected representatives. DEMOCRACY Slide 4 ARISTOCRACY * A form of government in which a few elite citizens rule. * In earlier times it was usually rich land owners that ruled, however in more modern times the rulers are usually from the highest social class. * Power to rule is inherited or passed down from parents to their children. Slide 5 OLIGARCHY * A few people or a small group, generally those who are richer and more powerful than the others rule the country. * Women or the wives of the men rulers often tell their husbands what should happen. * Sometimes they may be elected by the citizens, or they are born into their position, or they have a certain amount of money or land in order to be in the ruling group. Slide 6 DICTATORSHIP *This is a country ruled by a single leader. Often a strong individual who seizes power and rules alone. *The leader has not been elected and may use force to keep control. * In a military dictatorship, the army is in control. Slide 7 ANARCHY * A situation where there is no government. * This can happen after a civil war in a country, when a government has been destroyed and rival groups are fighting to take its place. Slide 8 * A republic is a country that has no monarch. * Citizens elect who they want to represent them. * The head of the country is usually an elected president. REPUBLIC 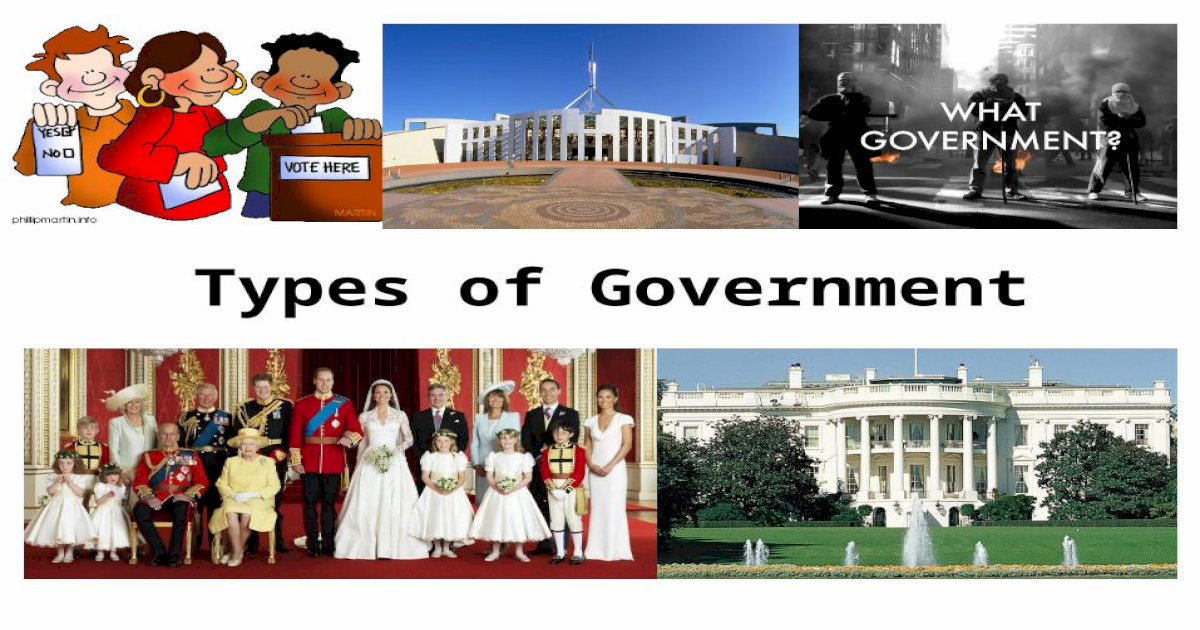 Star of the Empress