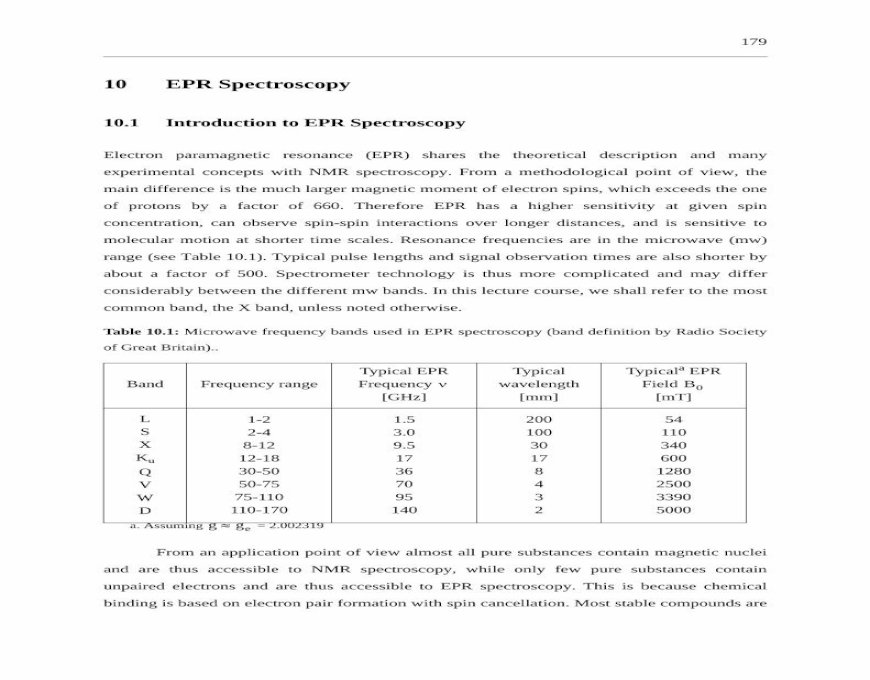 Effect of Thermo-Vacuum Treatment on the Color and ... ... resonance (ESR) spectroscopy, and UV-Vis spectroscopy. The results showed that the color of larch wood became darker at higher